COVID 19 and Updates Re: Corporations

By Pavuk Legal18 May 2020Commercial and Corporate 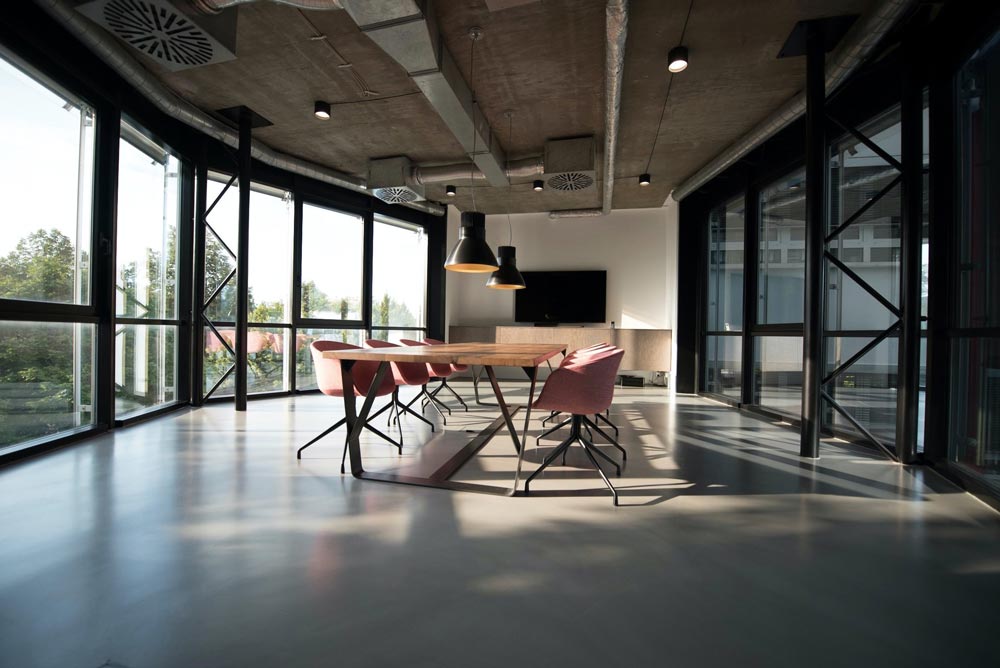 The modifications are to facilitate continuation of business whilst mitigating the economic impact of the coronavirus.

The new provisions of the determination will allow the use of technology in respect of:

The new provisions also modify the operation of section 127(1) of the Corporations Act 2001 which deals with the execution of a document by a company without using a common seal, in relation to companies, directors of companies, company secretaries, and persons having dealings with companies. The new provisions outline that:

The Explanatory Statement relating to the Determination gives some examples of the means by which company officers might ‘sign’ a document electronically: