Beware of the Pitfalls of Being an Executor 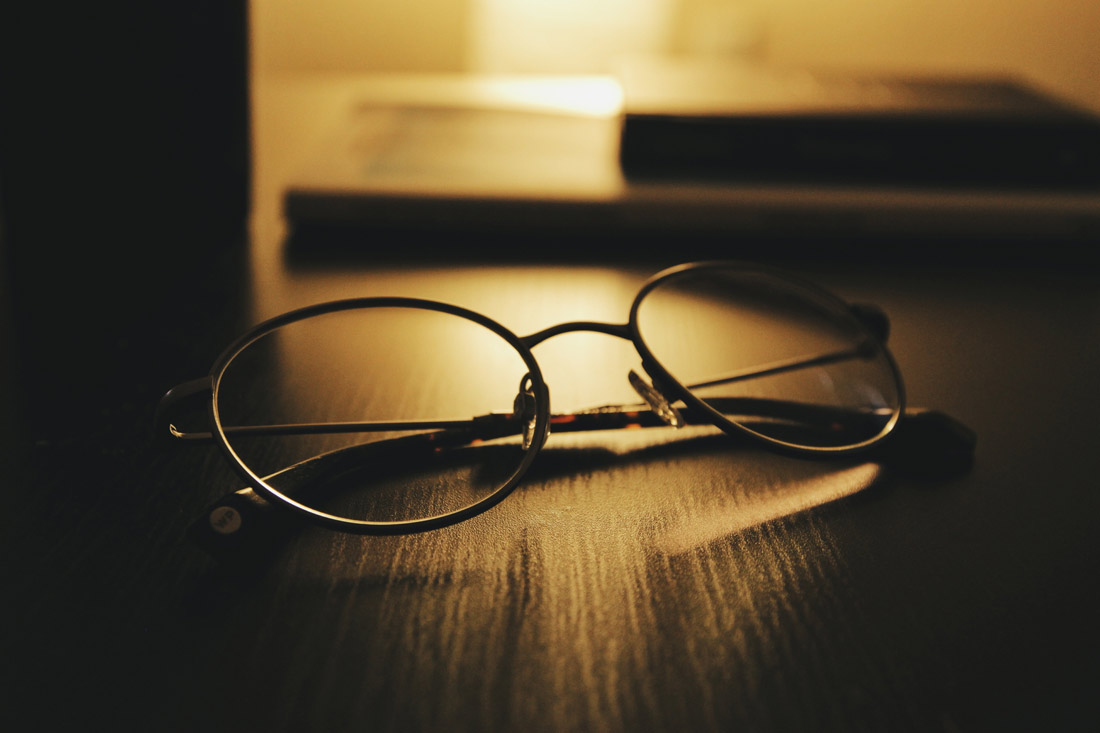 It can come as a surprise to the uninitiated executors or administrators to learn that you as the executor can be held personally and financially liable for misadministration of estates.

Careful choice of executors or administrators of estate together with careful and correct management of the process to obtain grant of probate may prevent personal liability.

Generally speaking the executor as legal personal representative (LPR) is liable for all debts and liabilities of the deceased, even if the LPR has no notice of them, to the extent that the LPR still holds estate assets.

If you as the LPR have notice of debts or claims but fail to pay them and proceed to distribute the estate then you may be in breach of your duty to pay debts or claims and therefore become personally liable for the loss caused to the creditors or claimants. As the LPR you cannot in such circumstances seek a refund from the recipients or beneficiaries of the estate. The general rule being that you as the LPR cannot recover from a recipient a payment made with notice of a prior debt or claim.

Justice White’s decision in Dickman v Holley; estate of Simpson [2013] NSWSC 18 (Dickman) is a timely reminder of the responsibility that executors and administrators are under when administering estates.

The case concerned the estate of Vera May Simpson who died on 16 September 2005 aged 102. Mrs Simpson had in her Will appointed Mr Dickman, a friend whom Mrs Simpson referred to as her son, as her executor and sole beneficiary on 23 September 1998. Mr Dickman had been a friend of the deceased since 1965.

Mrs Simpson had no children of her own and her husband had passed away in 1948. Mrs Simpson became a resident of Salvation Army Elizabeth Jenkins Place Residential Aged Care Facility from January 2007, which was arranged by Mr Dickman as her attorney under power. Mrs Simpson had bequeathed her estate to Mr Dickman in return for him continuing to see her and keep managing her finances.

Mr Nicholson and Mr Jeskie, neighbours and friends of Mrs Simpson, were concerned that Mr Dickman may have been ‘overly friendly’ with Mrs Simpson for the purpose of gaining a financial benefit. They proceeded to have the Will and Power of Attorney of Mrs Simpson changed in September 1999, leaving the estate to the Salvation Army and Mr Jeskie and Mr Nicholson (being the new attorneys under the new power of attorney).

On 14 September 1999 Mrs Simpson made a Will that (after revoking prior Wills) appointed Mr Holley being the financial secretary of the Salvation Army (NSW) Property Trust as her executor and gave the whole of her estate to the Salvation Army Eastern Australian Territory for the use and benefit of the Elizabeth Jenkins Place aged care facility.

Probate was subsequently granted to Mr Holley on 5 October 2006 for Mrs Simpson’s last Will after she passed away. Despite doubt as to Mr Holley’s entitlement to a grant of probate raised by Mr Dickman’s solicitor, Mr Holley did not disclose those allegations in the application for probate. In support of the application, Mr Holley had deposed that he was not aware of any circumstances which raised doubt about his entitlement to a grant of probate of the Will of the deceased.

On 20 July 2010, Mr Dickman commenced proceedings seeking revocation of the 2006 grant of probate, and the grant to him of probate of the 1998 Will. He challenged the 1999 Will on the basis that it was made without testamentary capacity, without knowledge and approval, and as a result of undue influence.

The Court ultimately concluded that the Will of 14 September 1999 should not have been admitted to probate, and that the grant of probate should be revoked. That conclusion was reached on each of the grounds of lack of testamentary capacity, undue influence amounting to coercion and lack of knowledge and approval.

Mrs Simpson’s estate had been fully distributed after the executor had notified of his intention to distribute. However, prior to distribution Mr Dickman had notified Mr Holley through their respective solicitor that Mrs Simpson may have executed her Will under undue influence, or may not have been aware of the effect of the document she had signed.

Accordingly, the issue that remain to be resolved by the court was whether Mr Dickman could recover the estate from the executor or the beneficiary.

The court relied on the principle in Guardian Trust and Executors Company New Zealand Limited v Public Trustee of New Zealand [1942] AC 115 to reach the conclusion that, in the absence of statutory protection Mr Holley would be liable to account to Mr Dickman as the beneficiary entitled to the estate for the money distributed to the Salvation Army Property Trust as he was on notice that the estate was or might be claimed by Mr Dickman.

My Holley sought to rely on provisions in the Wills, Probate and Administration Act 1898 (as the Act was known at the relevant time) as statutory defence against recovery by Mr Dickman.

After considering well established principles and precedents on the issue, Justice White held that the provisions in the Wills, Probate and Administration Act 1898 were not available sources of protection to Mr Holley mainly because Mr Holley had notice of Mr Dickman’s claim that Mrs Simpson may have signed her Will under pressure and under undue influence from employees of the Salvation Army or others and that she may not have known and approved of her Will. It followed that in obtaining probate and distributing the estate to the Salvation Army (NSW) Property Trust, Mr Holley was found not to have acted in good faith. In the absence of evidence, the defence of having distributed the estate in good faith provided for in the Will, Probate and Administration Act was not made out.

The outcome was that Mr Holley was ordered to reimburse the estate for the money distributed, plus interest from the time the proceedings commenced. Also, Mr Holley did not receive the order that his costs of the proceedings, which included a four-day hearing, be paid from the estate; he bore those costs himself.

Testators should be careful and vigilant with their choice of LPR. The more complex the estate is, the more competent the LPR should be who understands the requirements of estate administration.

As an executor or administrator you should be aware that if you have been put on notice of a debt or claim and you proceed to distribute the estate without paying or disputing the notice then you may be in breach of your duties and become personally liable to the creditor or claimant together with interest on the debt or claim and costs of any legal proceedings.

Corporate Lawyers Sydney at Pavuk Legal we can assist you on many legal aspects to enable you to be fully aware of your duties as executors, receive prompt co-operation with estate’s accountants; collect assets and discharge debts; distribute income and assets, and competently administer estates.

Pavuk Legal can assist you with a full range of legal services in respect to your Estate Planning needs including preparation of Wills, Testamentary Trusts, Advanced Health Care Directive, Power of Attorney, Binding Death Benefit Nominations, Letter of Wishes, Probate and Management Services post death. With the right tools and processes your Estate Planning desires can be implemented appropriately for both you and your intended beneficiaries.