Copyright and Artificial Intelligence – What do You Own? 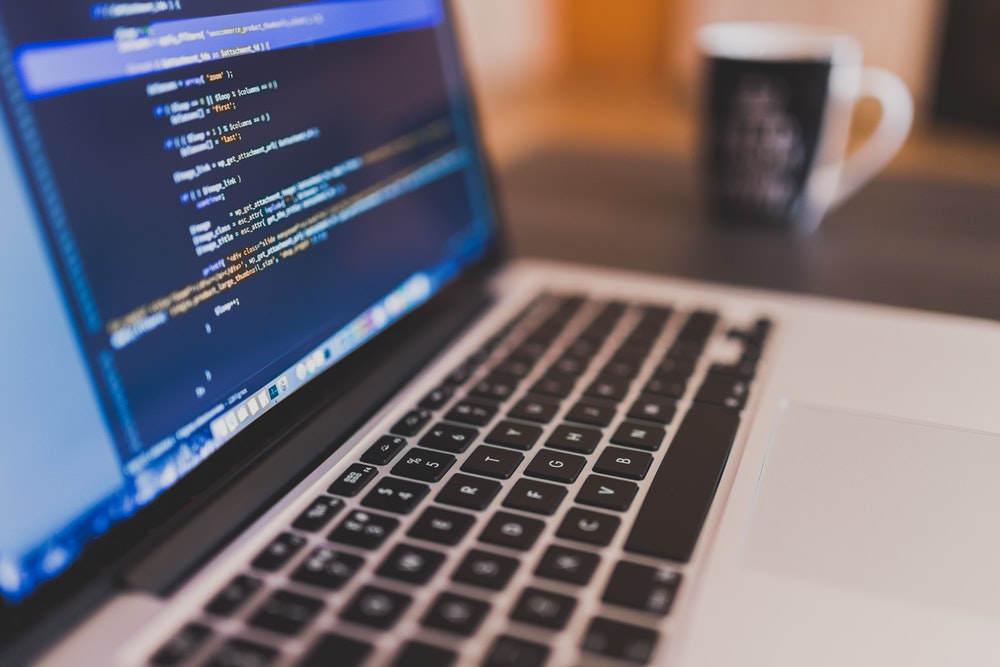 Copyright subsists in original literary, dramatic, musical or artistic work that is unpublished and of which the author was a qualified person.[1] However, there is no legislative protection of the output generated by artificial intelligence, under the Copyright Act 1968 (Cth).

So what do you own? If you are the inventor of a software that generates artificial intelligence output, do you own the copyright to the generated output? In light of the Copyright Act 1968 (Cth), the answer is no, however there are a few items that will need to be considered.

By way of introduction, section 32 of the Copyright Act 1968 (Cth) explicitly outlines the circumstances for which Copyright will subsist, and it makes a very clear point that the ‘author’ of the original work, needs to be a ‘qualified person’.[2] A qualified person is subsequently defined as an Australian citizen or a person resident in Australia.[3] This explicitly rejects the possibility of a creator of software to be the author of computer-generated output (i.e artificial intelligence).

Whilst copyright exists for inventors of source codes, courts have been reluctant to confirm the existence of copyright when artificial intelligence generates the output. This is due to the fact that there is a lack of human authorship. Human authorship considers whether there has been a certain level of exertion of skill, labour and intellectual effort conducted by a human author.[4]

The issue that arises with artificial intelligence generating output, is that regardless of the circumstances, there would have exertion of skill, labour and intellectual effort put into the creation of the software, or source code, which further generated the output. However, courts will consider whether or not these principles (i.e exertion of skill, labour and intellectual effort) had been exerted by a human in respect to the generated output of the artificial intelligence software.

Involvement of Humans or Computerised Processes?

If the output is generated by a computerised process, then Australian courts will consider the output as authorless. This was supported in the case of Telstra Corporation Limited v Phone Directories Co Pty Ltd (2010) where it was held that phone directories had been generated with minor involvement of ‘humans’ and thus that compilation process undertaken by artificial intelligence was merely a computerised process.[5]

However, if the generated output is merely facilitated by the software or program, and it can easily be determined that there was sufficient human involvement in the generation of the output, courts will likely consider that copyright subsists.

What risk does this involve for business?

In the age and emergence of artificial intelligence, being unable to copyright and protect work generated by artificial intelligence programs (of which consists of human effort to create the program), creates significant risks to businesses. Businesses are at risk of having the generated output copied and stolen, with little to no attribution that it was indeed the businesses effort to create such a program.

It can be said that whilst Australian federal legislation indeed provides protection to authors of original literary, dramatic, musical or artistic work, including creators of software, there is no coverage in the Copyright Act 1968 (Cth) affording protection to the creators of this software, for the generated output of the software.

Whilst, Australia has not made any amendments to legislation in this respect, it is indeed at the forefront of conversation, internationally. The New Zealand Copyright Act 1994 incorporated amendments in 2010, providing for computer generated works. Section 5(2)(a) of the New Zealand Act states that a person who made the necessary arrangements for the creation of the ‘computer-generated’ work to be undertaken, is considered the author of that work; thus, copyright subsists. Careful consideration will need to be given to this issue, as software creators are already copyright protected for the software/source codes that they created.

Therefore, if you find yourself a software creator, whose program is generating artificial intelligence output, it is worthwhile considering two items. Firstly, you should consider the level of human involvement in the generation of the output, this will give you a good indication of whether or not an Australian court will consider whether copyright subsists or not. Secondly, you may wish to consider the possibility of patenting your software, in the absence of proper legislative protection. Should you wish to undertake this approach, we recommended that you seek legal advice in respect to whether the software or program you have created can even be patented,[6] in order to not only protect the output generated by the software and but also your competitive advantage.[7]