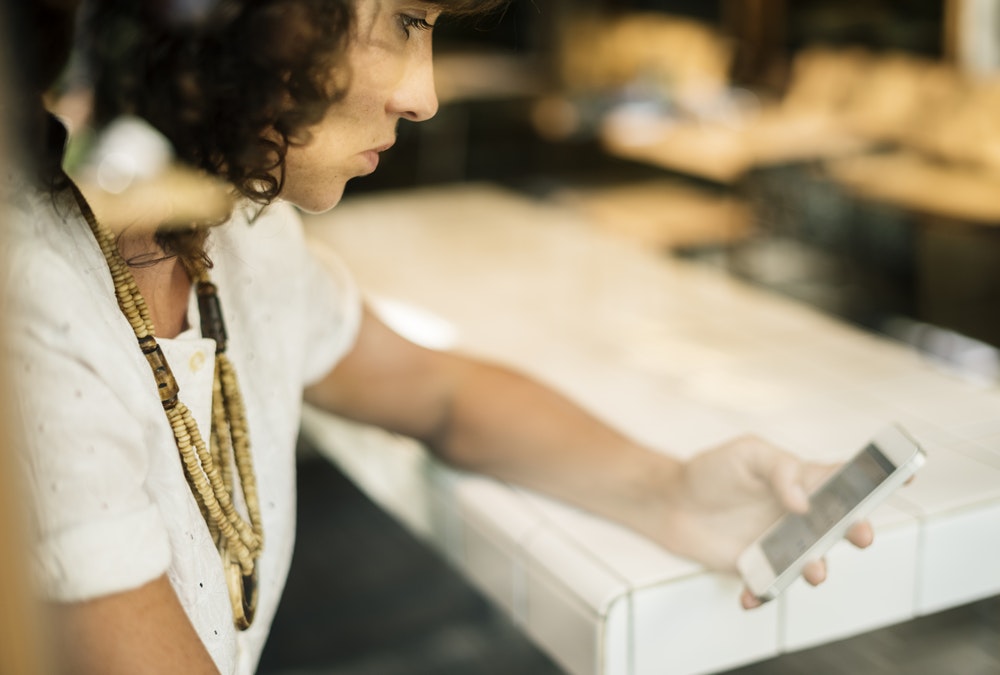 Social media has become such a large part of our lives.  With an estimated 85% of Australians now on the Internet, online resources such as Facebook, Twitter, Instagram, countless interactive websites and blogs have empowered the user of the Internet.

Ordinary members of the public have the ability to freely post, communicate and publish materials. The nature of the Internet has turned members of the public into de-facto publishers on a potentially large scale. This empowerment has imposed responsibilities with often underappreciated and unexpected legal ramifications such as exposure to defamation action. What follows is a brief overview of Defamation law in the context of social media.

Elements of Defamation and the Defences

To establish Defamation, a communication is required, which causes damage to another person’s, group of persons or an organisation’s reputation. Although the person or people subject of the defamation need not necessarily be named, they must be able to be identified to the extent that recipients of the material will recognize that the defamatory material concerns that person.

There are a number of clearly established common law and statutory defences to Defamation, found in the uniform Defamation Act 2005.  If the communication is justified, shown to be factually true, an expression of “honest opinion” or if the material communicated is subject to the defence of privilege. Privilege involves the person having a personal or professional interest in knowing the information in the statement. Fair reporting and fair comment of proceedings of public concern and innocent dissemination of public documents are also established defences to Defamation. Defamation must not be trivial or “pie in the sky”.

Defamation is generally a Civil matter with the remedy of damages. In some circumstances, if can be treated as a criminal matter pursuant to s529(3) of the Crimes Act 1900 (NSW), for example when intent to cause serious harm to the victim is established, of if recklessness is the cause of serious defamatory harm.

Cause of Action in Defamation

Generally, a cause of action in Defamation prima face is not an onerous proposition. Defamation is actionable “per se”, the plaintiff does not need to prove they have suffered damages. However, there is a limitation period for commencement of action in Court, being one year from the date of publication.

Apart from the defences mentioned above it should be stressed that the withdrawal of the defamatory material and an appropriate apology will lessen the extent of damages that may be awarded by the courts.

Traditionally Defamation actions were brought against mainstream media such as Newspapers, Television or Radio where the defamatory imputation, message or innuendo was identified and conveyed by the publisher or broadcaster. In respect to Internet users and in particular users of social media, it is important to note that defamation is actionable regardless of the medium. Due to the somewhat anonymous nature of the Internet, many people may hold the mistaken belief that what they communicate online, such as on Facebook pages or via email, is not subject to potential legal liability.

Internet has No Place for Defamation

Australian Courts have recognised instances of Cyber Defamation to be effectively the same as other forms of defamation with similar legal ramifications. An email which contains hurtful or damaging innuendos, offensive photographs or insulting jokes, even if sent to just one person, may end up being the subject of Defamation proceedings. Regular users of the Internet, especially Facebook and Twitter, will appreciate that the electronic social media is often being used as an avenue for revenge, to vent anger, frustration or personal grievances.

In the first substantial social media defamation case in Australia: Mickle v Farley [2013] NSWDC 295, a rural New South Wales High School teacher plaintiff was awarded $105,000. The court found the teacher was defamed by a student defendant who posted a number of defamatory comments about the plaintiff on Twitter and Facebook. After hearing evidence from the plaintiff and others the court awarded compensatory damages to the plaintiff of $85,000 plus aggravated damages of $20,000. The aggravation was caused due to the defendant originally filing a defence that asserted truth and also due to an apology, which was deemed to be insincere.

Judge Elkaim emphasised that: … when defamatory publications are made on social media it is common knowledge that they spread. They are spread easily by the simple manipulation of mobile phones and computers. Their evil lies in the grapevine effect that stems from the use of this type of communication.

In Nicholas Polias v Tobin Ryall [2014] NSWSC 1692 a poker player was awarded combined damages of $340,000 after four men were found to have made allegations of theft in Facebook posts. In this case the plaintiff had sought to deny and explain the accusations of theft and posted the explanations on Facebook. Responses to the post, and other comments made on Facebook claiming the plaintiff was a liar and a thief, gave rise to findings of “written” defamatory publication.

In Hockey v Fairfax Media Publications Pty Ltd [2015] FCA652 former Federal Treasurer Joe Hockey was partially successful in a defamation action against several online publications for the posting of tweets entitled “Treasurer for Sale” or “Treasurer Hockey for Sale” headlines linked to online articles. Hockey was awarded $200,000 damages after the defence of privilege was not fully established.

In the case of Rothe v Scott (No 4) [2016] NSWDC 160 a 74 year old Nambucca Heads hotel owner was awarded $150,000 after defamatory Facebook posts stated that Mr Rothe was providing accommodation to paedophiles.

No Immunity for the Irresponsible use of Social Media

In Douglas v McLernon  [2016] WASC 320, the Western Australian Supreme Court awarded a record total of $700,000 plus interest and costs against Terrence John McLernon, whom Justice Kenneth Martin described as a “self-appointed Internet crusader”. The judgement underscored the message that there is no immunity for defamatory or scandalous material uploaded on the internet.

No doubt the instances of social media defamation cases is on the increase and all users of the internet are advised to exercise caution and care in what is posted on social media. The ease and speed in which something can be communicated online without supervision of other people, such as editors, adds to the potential increase in volume of Defamation cases. The sharing of the offensive material, for example by Tweeting or sharing on Facebook pages, is clearly actionable in Defamation.

The writer of an email may potentially be sued if the defamatory material they wrote is further distributed on the Internet or re-posted notwithstanding that the writer did not give permission for that distribution.

In summary, Facebook, Tweets and other internet communications must be carefully considered before posting or re-posting. A person who re-posts or re-tweets a defamatory publication will be jointly and severally liable with the original publisher. Re-publication of defamatory material by people other that the writer may cause the re-publisher to be sued. Irresponsible social media and online activity can have legal and financial consequences and Defamation laws do apply when using the Internet.

Business Lawyers Sydney at Pavuk Legal can assist and advise in regards to Cyber Defamation on Social Media, including determining whether you have a case of Defamation or defending you in an action of Defamation against you.