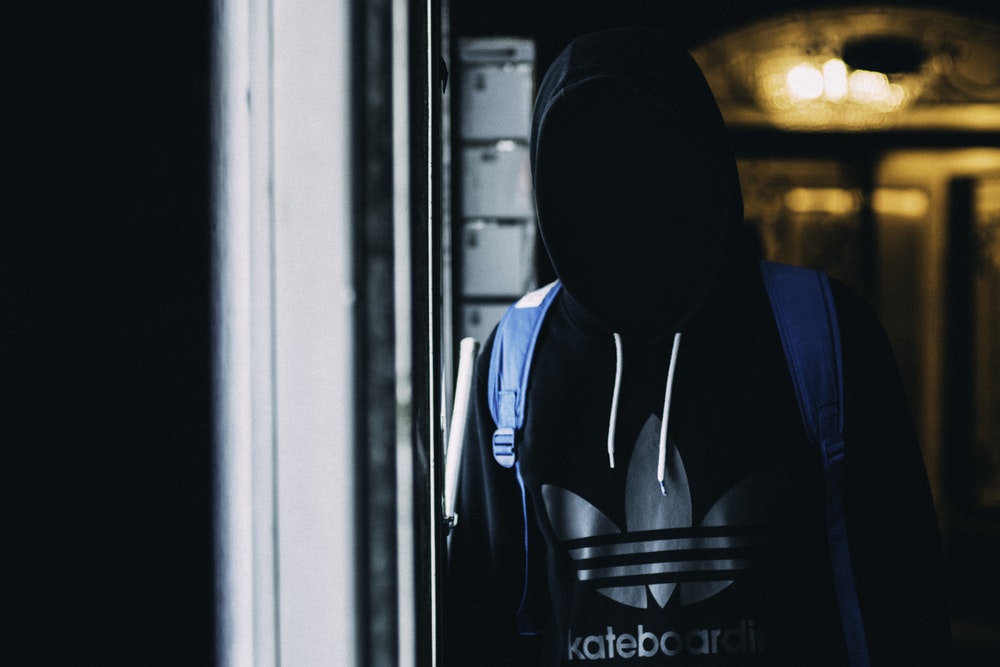 Emerging new technology involving internet usage, the rapid and broad expansion of devices connected to the internet or Internet of Things (IoT), mean the future scope for potential cybercrime activity is likely to be unparalleled.

What is Australia doing to combat the oncoming threat of cybercrime and what laws are in place to enable prosecution of cyber criminals?

Cybercrime as a legal concept, may be regarded as being in an early developmental stage.

Practical implementation of preventative measures are not always simple and legal solutions are sometimes difficult to implement.

The internet is still perceived by many as a frontier, where the players are anonymous, beyond certain jurisdiction and wrong-doers are hard to detect. Often the cyber criminals are located overseas.

Without doubt, considerable resources, and the implementation of up to date sophisticated technology, needs to be channeled to increasing the level of cyber security. Effectiveness of policing, convicting and prosecution of offenders needs to be ensured.

Increase of the Threat to Cyber Security

The Australian Institute of Criminology (AIC), the Australian Government’s national research and knowledge center on crime and justice, has recognized that the under-reporting of high tech crimes is a growing problem.

Some 10,000 cybercrimes were reported to the Australian Cybercrime Online Reporting Network in 2015-16. It is estimated there were around one million victims of identity theft online last year.

Almost 50% of the industrial organisations that use or plan to use the IoT have experienced security breaches in their industrial applications.

According to the worldwide leader in IT and networking Cisco, the overwhelming majority of business decision makers expect the IoT will cause increase in security threats both in quantity and in severity over the next 2-3 years.

The Australian Cybercrime Online Reporting Network (ACORN), is a national policing initiative that provides advice on how to recognise and avoid cybercrime. ACORN facilitates reporting of cybercrimes that breach Australian law.

The Australian Cyber Security Centre (ACSC) was established in 2014. In July 2015, the ACSC released its first public Cyber Security Threat Report, outlining the range of cyber adversaries targeting Australian networks, their motivations, the nature of the attacks and their impact.

Some of the types of offences by way of malicious and criminal cyber activity include the following:

Laws Applicable to Cybercrime in Australia

Australia’s law enforcement and intelligence agencies are empowered to compel carriers to preserve the communication records of persons suspected of cyber-based crimes.

Australian cybercrime law also extends the geographic reach of the provisions to criminal activity which occurs wholly or partly in Australia, on board an Australian aircraft or ship, and in certain circumstances to the conduct of Australian nationals abroad.

The scope of Cybercrime has become international, and practically borderless. Exposure to penalties outside the jurisdiction where an individual or business is physically located is a real possibility.

In April 2016 the Australian Prime Minister, in his forward to the nation’s Cyber Security Strategy, wrote: “…cyberspace cannot be allowed to become a lawless domain.”

In respect to high tech crime or cybercrime of national significance, the responsibility of investigation and response is with the Australian Federal Police (AFP). They also have jurisdiction over cybercrimes involving online fraud affecting a government department. In addition AFP jurisdiction extends to the investigation of crimes associated with online child sex exploitation, child protection and tourist child sex offenders.

The following particular provisions of Crimes Act 1900 (NSW) are relevant to cybercrime at NSW state level:

In addition, Surveillance Devices Act 2007 (NSW) provision s7 provides a prohibition on installation, use and maintenance of listening devices.

Cyber bullying has become prevalent in our society in recent times. The Crimes (Domestic and Personal Violence) Act

2007 (NSW) relevant provision is s13: Stalking or intimidation with intent to cause fear of physical or mental harm (Bullying)

The particular provisions of the Cybercrime Act criminalise activities such as computer hacking, denial of service attacks, spreading computer viruses and interfering with websites, regulate these offences and provide remedies to victims. Cyber related offences replacing those previously found in the Crimes Act are noted in the first Schedule to the Act:

A recent cybercrime case before the Supreme Court of ACT in respect to Australia’s national security interests: Department of Defence graduate employee, 24-year-old Michael Scerba was convicted and sentenced to a maximum of 12 months imprisonment for disclosing secret organisation information online under section 70(1) of the ACT Crimes Act 1914.

Scerba downloaded a classified sensitive document from the Australian Defence Secret Network. He downloaded the secret 15-page document, burnt it to a disc, took it home, and posted two pages to an online forum.

Subsequently, the two pages were deleted. However several people had viewed and commented on the post but the total number who had accessed the sensitive information was undisclosed.

In handing down the sentence on 5 November 2015, the ACT Supreme Court accepted that Scerba had not intended to compromise national security, although he knew the disclosure could cause harm. The court further stated found Scerba had displayed a level of planning and detail, and attempted to avoid detection.

The Cybercrime Act 2001 also introduced law enforcement powers relating to the search and seizure of electronically stored data. These powers allow officers to copy data, to access data that is not physically at the warrant premises, to uplift and move equipment if it is reasonably believed that the equipment contains or constitutes evidential material.

IT security industry service providers need to be aware of the abovementioned provisions so as not to get caught by a technical breach. For example IT security personnel may be in possession of technology and tools which can used for hacking activities, notwithstanding that they may be used for legitimate security purposes. IT security providers must be very careful in the allocation of such technology to staff and their usage should be controlled. It has been proposed that some of the above offences could be established regardless of whether any damage has been incurred; some offences are absolute liability offences, i.e. a mistake of fact cannot be made out as a defence.

As persons can be compelled to assist in an investigation, this may include forcing them to allow third party access to their computer systems. This may also involve compelling them to reveal passwords and private or encrypted data. Consequently concerns have been raised that the breadth of the law enforcement provisions may result in the privacy of individuals being infringed.

As pointed out by countless authorities, Australian business, individuals and government are the targets for malicious and organised criminals. Cyberspace criminal activity will be used to attack innocent parties and legitimate interests. The unprecedented scale and reach of malicious cybercrime must be met with adequate security measures, and the law must adapt to meet these requirements.

Business Lawyers Sydney at Pavuk Legal can provide you with legal advice in respect of Cyber Security, Internet of Things and Cyber Crime matters, as well as provide advice in relation to privacy, data protection and cyber-related legal and commercial issues.