Defamation – Are you being defamed? 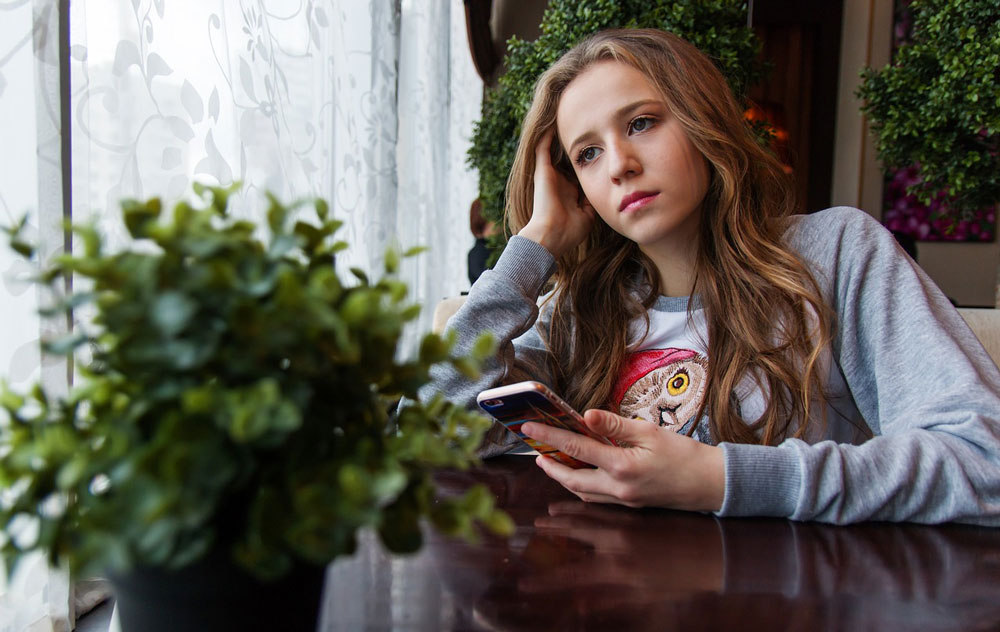 With the advance of technology in an era where publications are not limited to local newspapers or magazines and the scope of the readers and viewers has expanded from local to global, the claims of defamation are becoming more common.

A defamation claim is a remedy available to a person or an entity that suffered damages as a result of loss of reputation caused by publication of defamatory material in relation to that person or entity.

There are three aspects to defamation:

Under the legislation in NSW, there are several defences available to the defendant subject to a defamation claim.

Some of these defences are listed below.

It is a defence to a claim of defamation if the defendant proves that the published material is in fact the truth or the material is substantially true.

If the defendant’s evidence proves that the defamatory material was published on an occasion of absolute privilege, it is also a defence to the defamatory claim.

In order to succeed in this defence, the defendant’s evidence should prove that:

The proper material is defined under legislation to be material that:

Whilst it is very difficult to determine the damages awarded to a legitimate claim of defamation, it is important to note that damages in defamation claims are capped by legislation.

A claim of defamation is a complicated procedure whether for the person who claims to be defamed or the defendant who is claimed to publish the defamatory publication.

If you need advice or representation in a defamation matter please contact our experienced Commercial Litigation Lawyers Sydney to assist you.