Doing Business with Ukraine or in Ukraine: Special Report 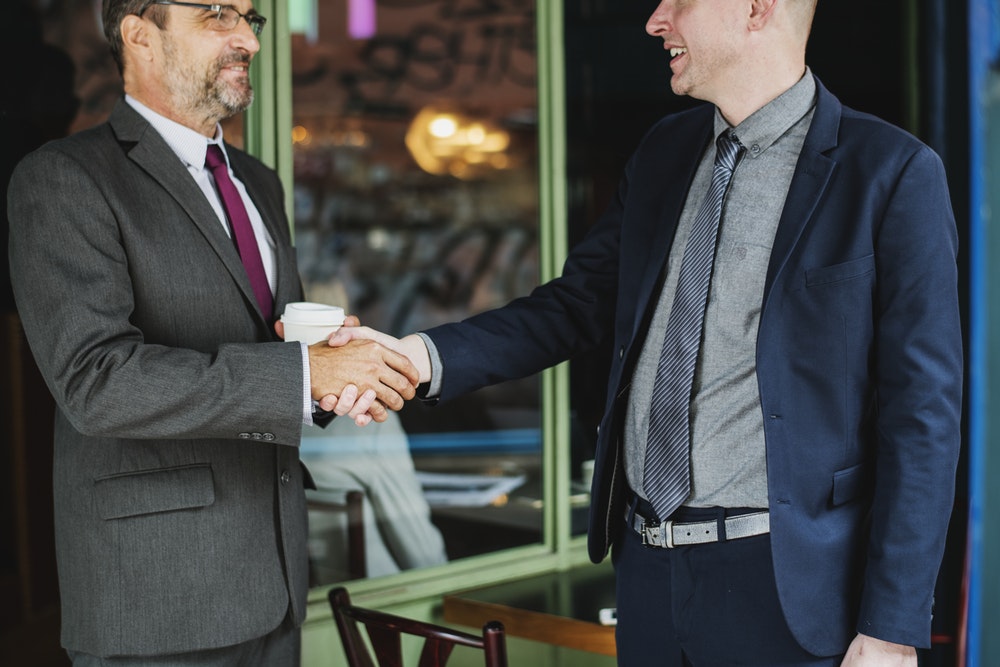 Rapid social, political and economic changes present new opportunities as well as risks for business or private dealings with or in Ukraine.

Nevertheless risks need to be mitigated to your particular circumstances.

What follows is a number of items that should be considered to reduce risk and prosper in doing business or private transactions with or in Ukraine.

In considering the opportunities carefully consider whether you would do business with Ukraine by utilising resources in Ukraine or do business in Ukraine.

If you are interested in emerging markets, particularly in projects in the IT sector, technology industry, e-commerce platforms and global markets that require intellectual capital and trained engineering staff, then consider utilising Ukrainian resources.

In this respect Ukraine is one of the largest and better educated countries in Europe, with a base of talent and technology infrastructure. It has a high quality and low cost workforce. Ukraine is already a known outsourcing centre for the international market. There are people with advanced skills who can design, build and market products for the global market. Ukraine has a real cost advantage over many other countries because all product development and labour are based in Ukraine.

Also, the Prime-Minister of Ukraine Arseniy Yatsenyuk has announced major privatisation initiatives indicating that as many as 1,500 state enterprises, including Ukraine’s strategically important gas infrastructure supplying natural gas from Siberia to Europe, could be privatised.

Furthermore, Australia has opened an embassy in Kyiv, Ukraine.

In any emerging economy before you embrace new opportunities, you need to mitigate your risks.

Following the Euromaidan protests in February 2014 and the election of a new President, on 16 September 2014, Ukraine ratified the Association Agreement with the European Union. The Association Agreement is expected to boost bilateral trade in goods and services and bring Ukrainian trade-related rules and standards in line with the European standards by 1 January 2016. Ukraine is now introducing reforms changing laws to reflect international norms and standards.

Furthermore, Parliamentary elections in October 2014 resulted in pro-Europe parties secured big election win followed by formation of a new Cabinet of Ministers on 2 December 2014 with the ‘continuing’ Prime-Minster Arseniy Yatsenyuk. These changes will result in more legislative changes affecting business and private dealings. In the short term great uncertainty will abound until the social and legislative changes can be implemented. Business is now awaiting results of the reforms being now implemented in Ukraine.

Furthermore, since the Euromaidan demonstrations in February 2014, Ukraine has been dependent on international financial assistance. According to Anders Aslund, an economic expert in Eastern Europe, the economy is entering a depreciation-inflation cycle which if not taken care by austerity measures and structural Ukrainian reforms imposed by the government, can lead to a financial meltdown.

The territory of Crimean Peninsula in South Ukraine was taken over and annexed by Russia last year. In Eastern Ukraine, and in particular in the regions of Donetsk and Lugansk (so called Frozen Zone) there is armed conflict, resulting in loss of life and mass destruction of government infrastructure, industry and private domestic property. Access to Ukrainian property title registration system in Donetsk and Lugansk is now frozen.

Russian legislation and real estate registration system, even though not recognised by Ukraine, has been introduced into Crimea. Therefore in respect to property dealings in the Crimean peninsula the requirements of both Russian and Ukrainian law need to be considered. In particular, title documents in respect to property dealings need to be re-issued in accordance with the requirements of Russian law in the first instance before a property can be conveyed and recognised by Russian authorities controlling Crimea.

If a business or a not for profit entity operating in Crimea is receiving money from overseas, it may be treated as a ‘foreign agent’ under Russian law imposing onerous obligations and reporting requirements.

Ukrainian citizens residing in Crimea may be compelled to become Russian citizens to avoid being treated as ‘foreigners’ under Russian law. A Russian citizen can hold property, legally live and work in Crimea without unnecessary restrictions or taxes.

Many of our clients have opted to “transfer” their property holdings to benefit their families and friends on the basis that property held by a domiciled owner attracts lower income tax.

In respect to business assets consider separating business assets, including intellectual property, from your trading entity. When a trading entity is subject to a court claim, or in the event of a creditor claim, assets of the business may be awarded in favour of a predator or creditor.

Where possible in respect to Ukraine and depending on the assets of your business you should consider keeping your assets in an offshore jurisdiction to ensure better protection. Assets in an offshore jurisdiction may be better protected from claims and business risks by the limitations regarding the order of seizure of assets, as well as by legal and practical impossibility of their recovery especially in Ukraine.

Seizure of assets of an entity may be a powerful tool for a creditor or a predator for assets held in Ukraine. Therefore select a jurisdiction that has limited liability corporate entity status and also protects individuals. Neither an offshore entity nor its director domiciled outside of Ukraine can be forced by Ukrainian Law to assign assets or to distribute funds.

Furthermore, stay anonymous. If you are controlling a business entity in Ukraine or are engaged in business in Ukraine or hold or control property in Ukraine, unanimity will enable you not to be recognised and become the target of unscrupulous government agents or other predators. Unfortunately the concept of Trustee ownership as against beneficial ownership does not exist in Ukraine. However there are other mechanisms available to enable your interest (whether it be business or personal) to be kept anonymous and protected.

Point 4 – Understand the Legal, Commercial and Social Framework of Ukraine

Ukraine has a developed codified legal system as opposed to Australia which has developed a legal system based on the common law. The primary sources of law in Ukraine are codified enactments of core principles by respective parliaments together with delegated legislation adopted and frequently changed by various ministerial agencies and municipal bodies. Ukrainian codified law is overtly complex and government decision making is bureaucratic and at times very inconsistent.

If you choose to do business in or with Ukraine, by utilising the law of an Australian jurisdiction as the governing law of your contract with a Ukrainian counterparty this may be legally and commercially acceptable to you and even your counterparty. Nevertheless be careful. You still have to consider the applicable requirements of Ukrainian law as to the content and form of your contract to ensure the contract is enforceable in Ukraine and cannot be invalidated by judicial order of Ukraine as an entailed course of action.

Further careful consideration has to be given to a dispute resolution clause of your contract so that you can enforce your rights in Ukraine if a need be. Overseas arbitration has become a vital component of any international contract involving a Ukrainian party because a judgement of a foreign court is often not enforceable in Ukraine. Ukraine together with 152 countries is a signatory to the Convention of the Recognition and Enforcement of Foreign Arbitral Awards (also known as ‘New York Arbitration Convention’). It is common practice to provide for an arbitration dispute resolution and choose one of the overseas well established and known international arbitration institutions to have its decisions enforced in Ukraine under New York Arbitration Convention.

So What Can You Do?

With the right processes, necessary knowledge and assistance your intended business with or in Ukraine can receive a head start and or significantly improve.

Risks can be mitigated by dealing in the right regions of Ukraine (away from Donetsk and Lugansk) and in the right market sector.  Furthermore you should consider outsourcing from Ukraine and the right local or international partners and having the right infrastructure and right ownership of intellectual property as well as including the right jurisdiction for arbitration and ownership in respect to all dealings in Ukraine.

Corporate Lawyers Sydney at Pavuk Legal can assist you with a range of legal services in respect to your business ventures in Ukraine, including structuring cross border ventures and appropriately documenting the venture agreements, guiding you through the negotiation process and helping you to understand cultural background and business conventions of your Ukrainian business counterparty, drafting your cross border contracts in both the English and Ukrainian languages to comply with the language protocol, advising you on Ukrainian and Australian law applicable to your contract arrangements, introducing you to a reputable Ukrainian legal firm to assist locally with your legal inquiries, if required, and ensuring a smooth and effective liaison with them, advising you strategies to resolve disputes and enforce your contract, assisting with property transfers and other property dealings, insurance claims where an insured event occurred on the territory of Ukraine, commercial arrangements and correspondence with Ukrainian counterparties.