Domestic Violence – Fight It or Hide It 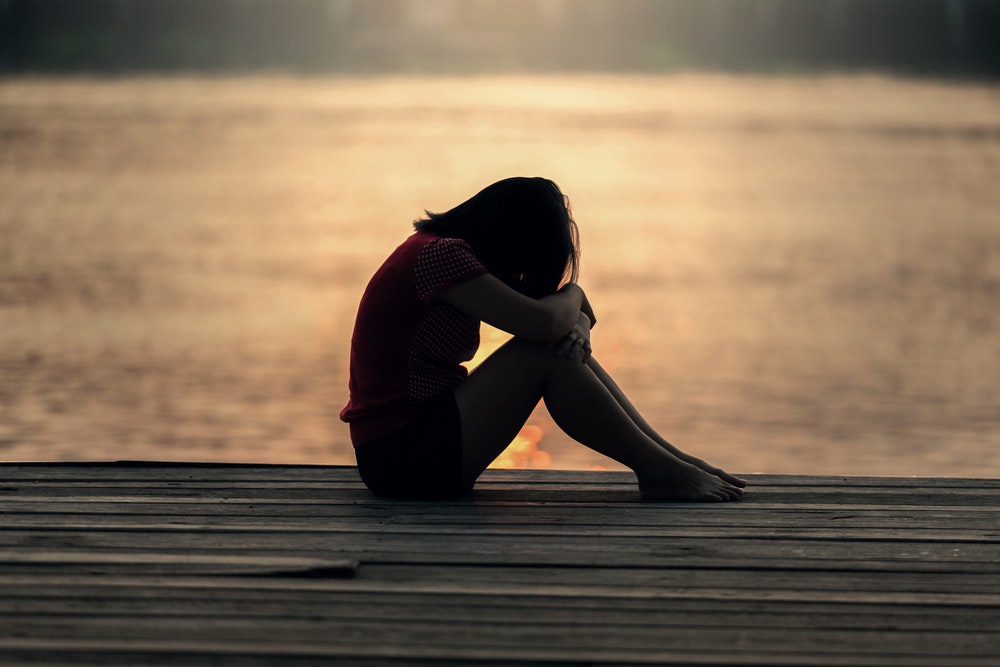 In light of the concurrent tragic news surrounding domestic violence, it is clear that resolving parenting and financial disputes between married or de facto parties in the family court is not necessarily a guarantee that domestic violence will be stopped.

Domestic violence is a critical issue that exists in our society at this time and age and it should be the concern of both legal and non-legal communities alike.

For victims who feel subjected to domestic violence, seeking intervention from the police should be the first step.

A dual approach which links a court protection order following police intervention may be the best protection available to men and women who are subjected to domestic violence.

Victims are also encouraged to seek legal advice particularly if they are on the verge of separation from their partners and need property and parenting advice.

Domestic violence in family law matters is not restricted to physical assault.

Any type of abuse, be it physical or verbal threats, harassment and stalking in a domestic environment could all be considered as different types of domestic violence.

Domestic violence may also be connected to issues such as drug and alcohol abuse, cultural issues and child abuse.

However taking legal protection is considered the best and most effective way to eradicate or minimise the chances of being subjected to a tragic incident.

Further to its criminal nature, domestic violence often affects the outcome of the family law matters between the parties and may even expand further and have an impact on the parties’ immigration status.

The best advice in these cases is “Do no procrastinate. Seek immediate help from the Police and look for solid legal advice“.