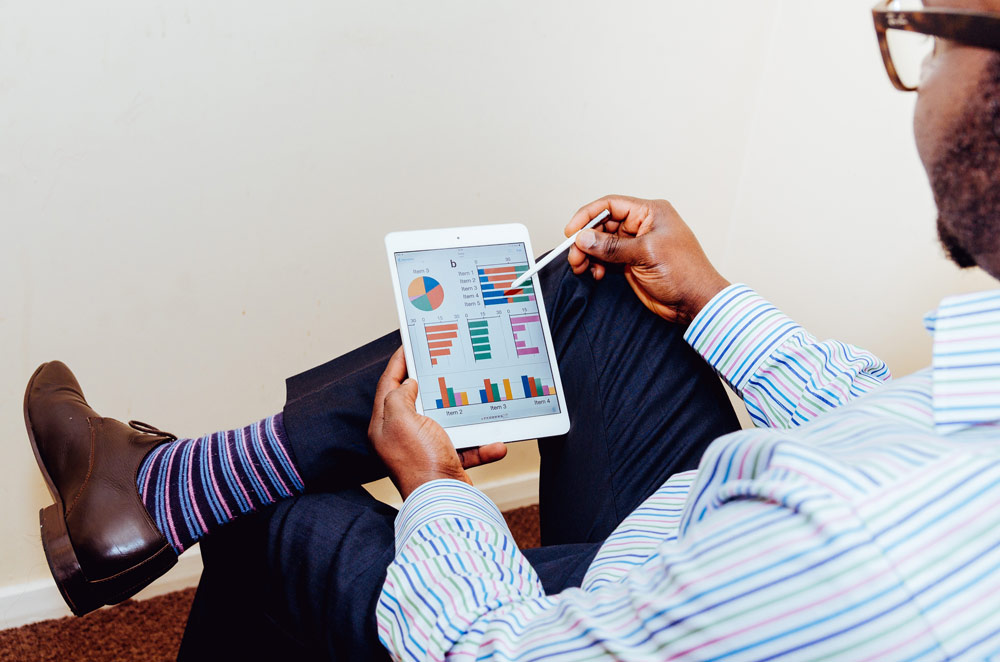 Since 1 July 2016 an investment in an early stage innovation company (ESIC) may be eligible for tax incentives.

What follows is an outline of the items that potential ESIC investors need to consider.

What Entities Qualify as an ESIC?

To qualify as an ESIC the investment entity must satisfy two requirements.

This requirement can be satisfied if the entity passes one of the two tests below.

Requirement 2A – Principles Based Test

Entities may choose to self-assess their eligibility against the principles-based test, which focuses on the substance of the entity in determining whether its activities constitute innovation. This test sets down basic guiding principles without being prescriptive and, consequently unintentionally exclusive. However, this lack of prescription also make the test ambiguous and difficult for the companies to opine on with certainty.

To pass the principles-based test, a company must demonstrate:

The ESIC rules are drawn widely to include services, processes or marketing or organisational methods as offerings.

A 100 point test outlines various innovation criteria that can be applied to enable an objective answer as to whether the business qualifies as an ESIC. As an example 75 points can be earned either because more than 50% of the businesses’ expenditure would qualify as R & D expenditure or the business has received an accelerating Commercialisation Grant. See Table 1.

There are two incentives offered to investors under an ESIC entity:

Individuals are entitled to a tax offset if they meet certain conditions, including if the company:

The tax offset granted is 20% of the total amount paid for the shares issued to the investor. The amount of the tax offset the investor can claim (or carry forward) is limited to $200,000.00.

The capital gains tax provisions apply if the issuing of a share gave rise to an entitlement to an offset.

The shares are held to be on capital account, meaning shares can only be taxable under the CGT provisions and not as trading stock or as an income asset.

An investor cannot claim a capital loss that may be made on disposal of the shares.

Any capital gain made on the shares within 10 years of buying them can be disregarded.

If the shares are held longer than 10 years a market value cost base is applied on the 10th anniversary of holding the shares. Any loss or gain made after 10 years is calculated using the market value at that time as a starting point.

Qualifying for the Tax Incentives

To qualify for the tax incentives, investors must have purchased new shares in a company that meets the requirements of an ESIC immediately after the shares are issued. The shares must be issued on or after 1 July 2016.

If the company no longer meets these requirements after the ‘point-in-time’ test is applied, this does not affect the investor’s entitlement to the early stage investor tax incentives.

The ESIC tax incentives are not available to an investor if:

The ESIC tax incentives are available to both Australian resident and non-resident investors.

A self-managed super fund may be eligible for the early stage investor tax incentives, however the usual rules about their investments will apply. This includes the restrictions on investing in a related company and arms-length terms if a limited recourse borrowing arrangement is used to fund the investment.

Under the Corporations Act 2001, ‘sophisticated investors’ who meet certain requirements do not have to be provided with a disclosure document, such as a prospectus or product disclosure statement, when being offered shares in a company.

Limits for Investors Who do not Meet the Sophisticated Investor Test

If the investor does not meet the sophisticated investor test and the investors’ total investment in one or more qualifying ESICs in an income year exceeds $50,000, the investor will not be eligible for either:

This applies to all of the shares the investor purchased in that income year, including to the amount of the investor’s investments that are below $50,000.

This limit is intended to ensure that the tax incentives do not encourage retail investors to be over-exposed to the risk that is inherent in investing in qualifying ESICs.

If the investor meets the requirements of the sophisticated investor test for at least one offer of qualifying shares in an ESIC during an income year, this limit does not apply to the investor.

The CGT treatment for ESIC shares is determined solely by whether a tax offset entitlement arose on their acquisition.

If a share in an ESIC is disposed of within 10 years of the date of acquisition then any gain made on the disposal may be disregarded.

Similarly if the disposal of the share gave rise to a capital loss then the capital loss is to be disregarded.

If the share is held longer than 10 years then the market value of the share on the 10th anniversary of its acquisition will be taken to be its cost base for gains or losses made after that date.

As the shares are deemed to be acquired on capital account the only way that a disposal of them can give rise to tax will be under the capital gains tax provisions. Any income from the sale of the shares cannot be taxed in any other way.

Being able to disregard a capital gain will have different consequences depending on which entity owned the asset. Below I will quickly consider the situation of each possible investor:

Hence any person considering investing in an ESIC should consider doing so either in their own name or through a discretionary trust.

Corporate Lawyers Sydney at Pavuk Legal can provide you with legal advice in respect of your investment in an Early Stage Innovation Company (ESIC) and how to qualify for any ESIC tax incentives you may be eligible for, as well as structure entities to provide ESIC incentives to the shareholders.