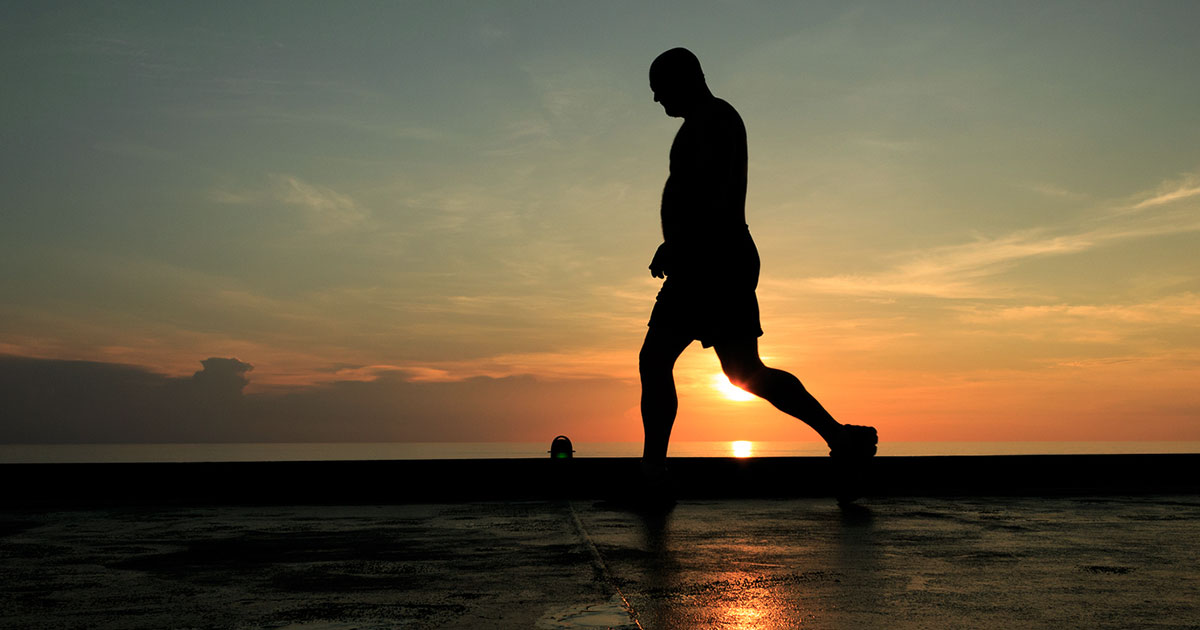 In some instances, the ability to utilise the benefits provided for in ITAA36 Pt III Division  6AA is lost, often because the will maker has not received the appropriate advice or has failed to take adequate steps to effectively plan his/her estate.

However, there exists a number of opportunities to make use of the concessional rates of tax provided for by Division 6AA after the death of a will maker, even if the will maker’s will did not specifically provide for this. The two most valuable examples in the estate planning context are:

There are a number of matters that need to be carefully considered prior to establishing a superannuation proceeds trust.

It is not satisfactory for a determination to be made in favour of the beneficiary of the fund and then for the trustee to agree to pay it to the trust. This would be regarded as a gifting of the proceeds by the beneficiary that will cause problems from a social security viewpoint.

Generally, to avoid the superannuation proceeds being taxed as an ETP, the definition of beneficiaries in the trust deed needs to be drafted so as to ensure that the proceeds are held on trust only for persons deemed to be tax dependants (18-365) of the fund member.

Distribution of Income from Trust

One drawback of the superannuation proceeds trust is the requirement that the capital of the trust must ultimately vest in the concessionally taxed beneficiaries of the trust (ITAA36 s 1O2AG(2A)).

In What Situation Should a Superannuation Proceeds Trust be Established?

Godfrey died, leaving his wife Sally with the full-time care of four minor children. Godfrey had considerable funds in superannuation. Sally was the nominated beneficiary of his superannuation fund.

Last year the superannuation proceeds trust earned almost $25,000 in income. By sharing this around her family, Sally was able to eliminate all taxation liability. Sally is well aware that while she can share in the income of the trust during her lifetime, the capital of the fund must be preserved for the benefit of her children. This does not concern Sally as she intends her children to benefit from her own personal estate in any event.

An estate proceeds trust is a specially drafted trust that is established by a deed after the death of the will maker to receive assets on behalf of the beneficiaries of the will maker’s estate.