Location of Assets and Estate Planning

By Pavuk Legal30 May 2018Wills & Estate Planning and Disputes 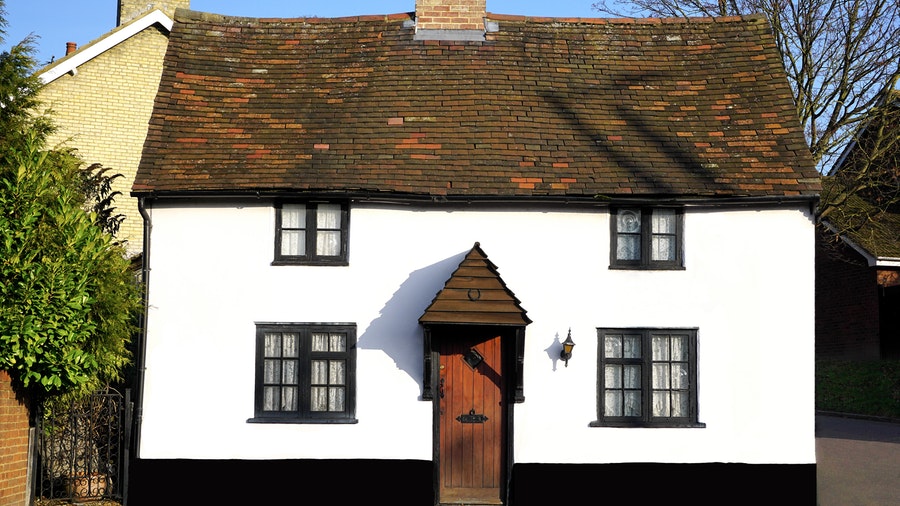 It is not uncommon for assets to be held in various locations, including shares and investment properties during one’s lifetime.

What follows in an overview of issues to consider if you have assets in multiple locations in respect to Estate Planning.

Wills for Australia and Foreign Jurisdictions

If you have assets in Australia and in another country you may wish to execute two Wills – One Will for Australian assets and one Will in the foreign jurisdiction.

Reasons for executing two Wills – One Will for Australian assets and one Will in a foreign domicile where assets are located as follows:

Appointing a competent Executor for each foreign jurisdiction may prevent misunderstandings, delays and extra costs.

Furthermore consideration should be given to appointing a competent Executor in each foreign jurisdiction.

If you are the Executor or Administrator of a deceased estate in another Australian jurisdiction you may have already obtained the Grant, Testamentary Order or Exemplification in the State or Country where the deceased passed away.

Rather than proceed with a fresh application for the Grant of Probate or Administration in NSW (Grants), section 107 of the Probate and Administration Act 1898 (NSW) (Act) allows for the original Grant to be resealed with the seal of the Supreme Court of New South Wales. This is called a ‘Reseal’.

The NSW Supreme Court will only recognise the Grants made in, one of ‘Her Majesty’s Dominions’ (being certain Commonwealth countries). Thus a reseal may extend to a Grant made in another State and Territory within Australia. Hence where a Grant is obtained in Western Australia (WA), Northern Territory (NT), South Australia (SA), Queensland (QLD), Victoria (VIC), Australian Capital Territory (ACT) or Tasmania (TAS) the Grant can be resealed with the seal of the Supreme Court of New South Wales.

A Grant is proof that the named executor or administrator is authorised to deal with the estate’s assets.

It is therefore common for the asset holder (such as the bank, nursing home, share registry or Department of Lands) to require review of the Grant before releasing the asset. In circumstances where the Grant has first been obtained outside of NSW the asset holder may require certainty that the Court has approved the Grant.

Section 107 (2) of the Act provides where the Grant is made in another State or Country such a Grant shall have the same effect and same operation in New South Wales and every executor and administrator thereunder shall perform the same duties and be subject to the same liabilities as if the Grant had been made by the Court in the first instance. As such once resealed the foreign Grant is foreign no longer and must be accepted as if made in NSW in the first instance.

Avoiding the Need to Obtain a Reseal in NSW

In NSW you may be able to avoid the need to obtain the Reseal by signing a declaration and/or indemnity as required by the asset holder. This would depend on the type size and value of the asset(s) and where they are located. Each asset holder will have their own requirements and contact should be made with proof of the original Grant and death certificate to ascertain the release requirements. In many instances shares may be released or transferred without the Grant having to be resealed in NSW provided that the Grant has been obtained within a State of Australia and provided a section 1071B statement (available for download from the share registry) is completed.

A Grant made within a particular jurisdiction (including a different state in Australia) has no effect in other jurisdictions. For example, assets located within New South Wales cannot be dealt with by a foreign Grant.

However, a grant in jurisdictions being Her Majesty’s dominions (which include all other states and territories in Australia, as well as New Zealand, the United Kingdom, Canada and Papua New Guinea among others) can be “resealed”.

Obtaining a Reseal of Probate from Another Court, State or Country in Australia

The resealed document has the same force and effect as if it was an original grant issued by the court. The Queensland assets can then be brought in and administered within the Estate.

Section 17 of the Administration and Probate Act 1919 (SA) provides that “Probate and administration granted in other States or the United Kingdom or by foreign Court to be of like force as if granted in South Australia, on being re-sealed”. Rule 50 of The Probate Rules 2005 sets out the procedure.

In Tasmania, s 48 of the Administration and Probate Act provides that the original executor or administrator, or a person authorised by a power of attorney given by the executor or administrator, can have the foreign grant resealed by the Supreme Court of Tasmania, whereupon it has the same effect as if the original grant of probate/administration had been in Tasmania. The Tasmania assets can then be brought in and administered.

Circumstances Where Reseal of a Foreign Grant is Appropriate

The initial considerations in determining if an application for reseal of a foreign grant is appropriate are:

The applicant must then attend to the filing of appropriate documents at the Supreme Court. The process is similar to that for grants of probate and letters of administration.

Just as with grants of probate and letters of administration on intestacy, legal costs for reseals of original grants are regulated, and are calculated by reference to a prescribed scale.

Legal costs in respect to deceased estates are governed by the Practitioner Remuneration Order pursuant to the Legal Profession Act 2004 (Vic) and Appendix 3-A of the Supreme Court (Probate and Administration) Rules 2004.

The provisions of the Legal Profession Act 2007 (QId) will apply to legal costs associated with a reseal of a grant.

As with Probate matters, solicitors’ costs for services provided in relation to a reseal of a foreign grant are regulated in accordance with Legal Practitioners (Non-Contentious) Probate Costs Determination 2011 (WA).

As for any probate, the costs are a matter of contract between the practitioner and the client, with the client as executor or administrator being entitled to claim those costs back from the estate.

As with Probate matters, solicitors’ costs for services provided in relation to a reseal of a grant are regulated in accordance with Supreme Court Rules 2000 (TAS).

Unlike other jurisdictions, costs are not regulated pursuant to a scale of costs and can be charged in accordance with normal practice provided that the practitioner complies with Pt 3.2 of the Legal Profession Act 2006 (ACT).

A Reseal May Not Always be Possible

Not all cases of foreign grant are appropriate for a reseal application. In such circumstances, a full application for probate (or letters of administration with the will annexed) would normally be required.

Wills & Estate Planning Lawyers at Pavuk Legal can also assist you with a full range of legal services in respect to estate and succession planning including obtaining Grants of Probate or Administration or a Reseal of a Will from a foreign jurisdiction, structuring businesses to be retained, sold or liquidated in the event of death, preparation of Wills, Testamentary Trusts, Advanced Health Care Directive, Powers of Attorney, Binding Death Benefit Nominations, Letters of Wishes, Contingent Purchase Agreements, Probate, and Management Services post death.