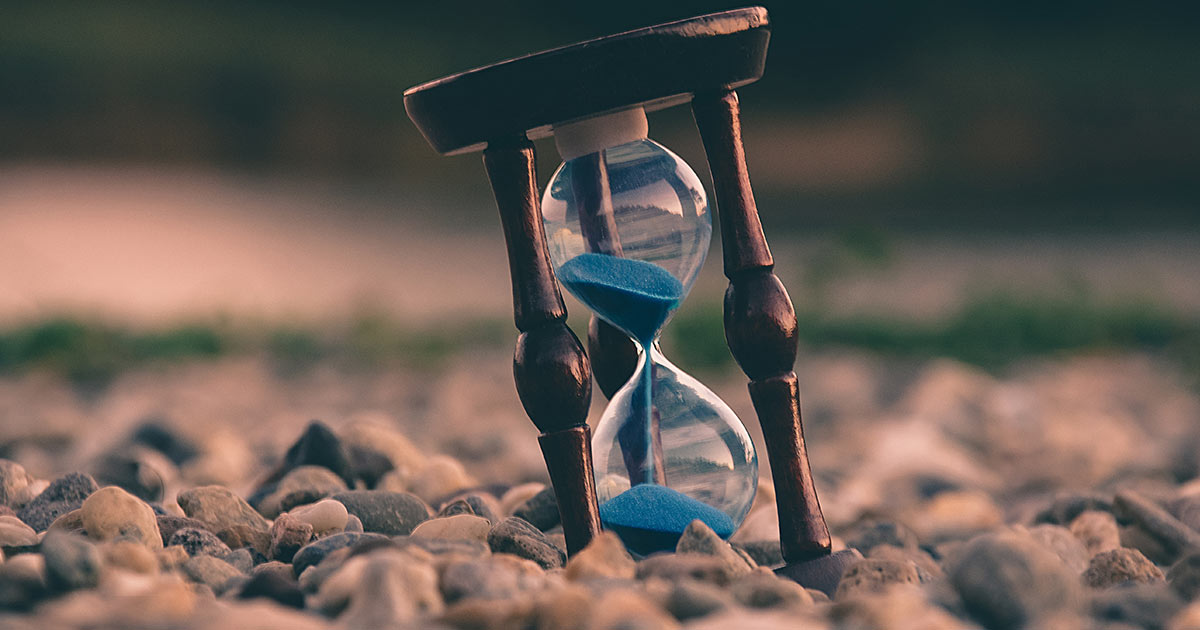 Superannuation death benefits generally do not form part of an estate in the event of your death. As such, it is important that you plan appropriately in advance so that family disputes can be avoided.

Superannuation benefits are often a significant asset that attracts considerable attention from family members upon the death of a superannuation fund member.

The death benefit is therefore a very important part of your assets but often attention is not paid to designate who should receive the benefit. This results in the superannuation trustee being left in a position to decide who should ultimately receive the benefit which understandably often results in a family dispute that could have been avoided with some foresight.

Most superannuation funds provide the trustee with discretion to decide who will be paid the benefit of a fund.  The funds governing rules usually require the trustee to pay a death benefit to such of the members dependents as the trustee chooses in the shares decided by the trustee. Dependents include a spouse or de facto partner, children of the deceased (even if they were adult children and were not financially dependent on the deceased).

Most disputes over the entitlement to a benefit occur between a spouse or de facto and children to a former marriage.

In the event that children are minors and incapable of managing their own affairs, a trustee would usually be appointed to manage any monies allocated to the children.

A death benefit will usually only be paid into a persons’ estate if there were no dependents at the date of death. In order for this to occur the trustee requires to sight a court order appointing the executor or administrator.

There are two ways in which a member can advise a superannuation trustee how the member wishes a benefit to be paid in the event of death and try to minimise disputes: a non-binding nomination or a binding nomination.

A non-binding nomination designates who should receive a death benefit and in what portions. This form of nomination may designate that a portion of the benefit is paid into the deceased’s estate or to a members spouse or children.

In the abovementioned situation a trustee will take the members wishes as expressed in the non-binding nomination into consideration when making its decision.

Binding nominations only remain valid for a period of three years unless made in a self managed fund with less than four members and there is an appropriate clause in the trust deed governing the fund, in which case the period of validity may be longer than three years.

In the event that the binding nomination lapses and the member fails to renew it, then the trustee will decide who the benefit is paid to.

If a trustee fails to pay out a benefit in accordance with a valid binding nomination then the trustee may be personally liable for litigation costs incurred as a result.

Trustee Discretion to Pay the Benefit

When a member dies the trustee must act as follows:

The possible beneficiaries then have a twenty eight day window in which to object to the trustee’s decision. In the event of an objection the trustee is required to review its decision and give the complainants the reasons for its decision.

In the event that a possible beneficiary is not satisfied with the response to an objection they may then make a complaint to the Superannuation Complaints Tribunal. There is no fee for lodging such a complaint and the Tribunal will attempt to bring about an agreement of the parties by conciliation. If an agreement cannot be reached, the Tribunal will conduct a hearing and make a binding decision on whether the trustee’s decision was fair and reasonable or whether some other decision should have been reached. The Tribunal will usually give preferential consideration to those who were financially dependent on the deceased.

As an alternative to the Tribunal, a person who disagrees with the trustee’s decision can seek a review in the Supreme Court. The Supreme Court may examine the reasons given by the trustee in order to determine whether the reasons are sound. Additionally, a review may be sought to have the Supreme Court decide if the superannuation benefit forms part of the deceased’s notional estate under ss. 75 and 76 of the Succession Act 2006 (NSW).

If a court decided that a superannuation benefit forms part of the notional estate, the court will determine who the benefit is to be distributed to by the trustee.

Alternatively, we are able to provide you advice in respect to challenging a trustee’s decision on the distribution of superannuation benefits.