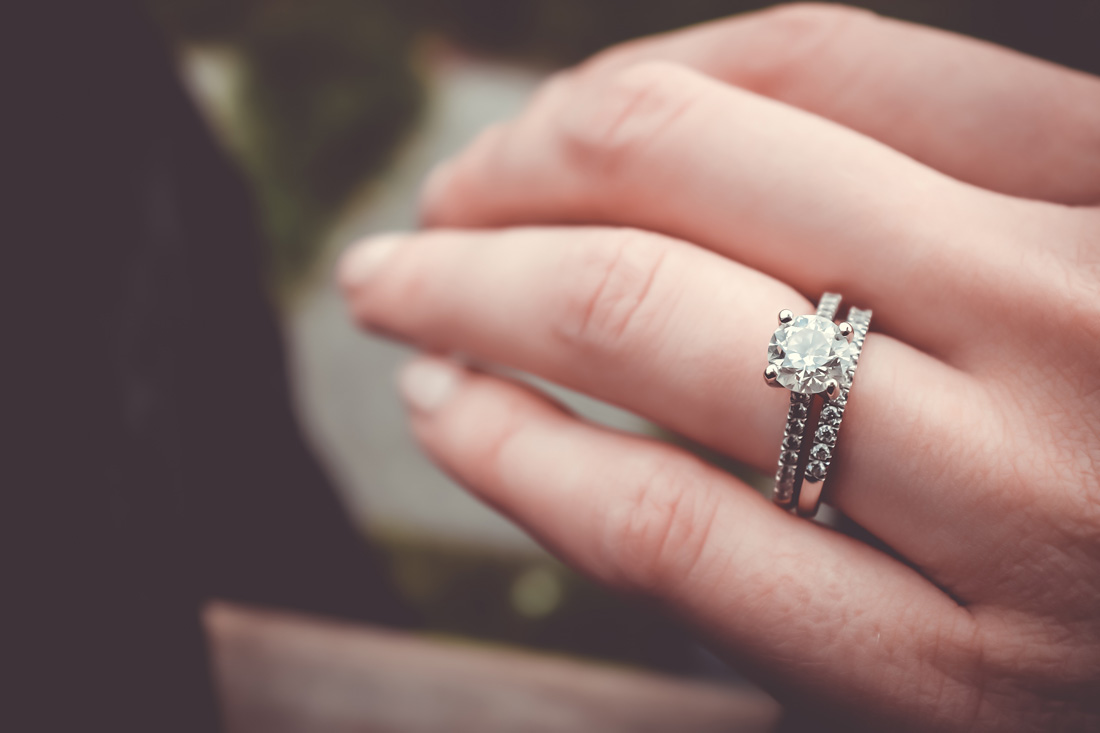 The Full Bench of the High Court recently heard arguments of both parties in relation to two pre-nups, binding financial agreements (BFAs), which were signed by the wife one only days before her wedding and the other one shortly after the marriage.

Mr Kennedy, the husband was a 67 year old affluent property developer with a pool of assets estimated to be between $18M to $24M. Ms Thorne, the wife, was a 36 year old woman from overseas who had minimal assets. Further the wife had a limited command of the English language.

The parties met in 2006 online on a dating site. The Husband subsequently flew to a country in the Middle Ease where the wife was living at the time.

Subsequently the wife and her family were moved to Australia where the husband provided the accommodation for them.

According to the agreed set of facts which was presented to the Federal Circuit Court there were indications from the Husband that he wanted to keep his money for his children from his former relationship.

Just days before the wedding, the wife received legal advice from an independent solicitor in relation to the BFA which left her with a very minimal amount of the Husband’s fortune.

The solicitor’s advice to the client was that “there is no advantage to you to enter into this Agreement as it significantly compromises your rights to seek property adjustment or ongoing Spousal Maintenance from Mr Kennedy”. The wife’s evidence in Court showed that the solicitor told the wife that it was the worst contract the solicitor had ever seen and that the wife should not sign it. The advice also referred to the wife’s level of stress and her fear that had she not sign the BFA, the wedding may be called off.

Irrespective of the solicitor’s advice, the Wife signed the BFA prior to the wedding and a second agreement following the wedding.

The parties were separated in August 2011 and in early 2012 the Wife filed an application to deal with the financial agreements and sought an order for property adjustment and lump sum spousal maintenance.

The husband died in 2014 and his two adult children continued to be the respondents in the proceedings.

In 2015, the Federal Circuit Court of Australia held that the wife had no bargaining power and that both BFAs were signed by the wife under duress.

The Trial Judge held that “Ms Thorne understood that if the relationship ended, she would have nothing. No job, no visa, no home, no place, and no community”.

It was held that the outcome of a relationship being at end would have had significant and serious consequences on the wife particularly in circumstances that she would not be entitled to remain in Australia and she had nothing to return to anywhere else in the world.

Accordingly the Trial Judge made orders that both BFAs be set aside.

Appealed to the Full Family Court

The husband subsequently appealed to the Full Family Court which amongst others dealt with the questions of whether the trial judge applied the incorrect test in relation to duress and whether the reasons in relation to a finding of duress were inadequate.

The Full Family Court allowed the appeal and held that the BFA was in fact binding on both parties.

The Wife’s Appeal to the High Court of Australia was based on 3 grounds of duress, undue influence and unconscionable conduct.

The wife argued that the Full Family Court failed to consider the correct test for duress in its interaction with undue influence and unconscionable conduct.

It was further stated that the wife’s counsel argued before the High Court that “The nature of the threat of not proceeding with the wedding so late in the piece may be said to be a lawful act at one level but it constitutes a legitimate pressure because it was unconscionable in the circumstances given the background of events, the emotional dependency – emotional and financial dependency of the appellant upon the respondent given that there is a finding of fact.”

Claims of duress involve pressure on a party to enter into a transaction that enriches the other party. However merely making decisions particularly in a commercial context is not a sufficient factor to create duress. Such pressure should be either illegitimate or legitimate but disproportionate to the subject of the demand.

In the High Court case of Thorne v Kennedy the wife argued that such pressure was illegitimate given the timing being so close to the wedding and that under the circumstances there was no reasonable alternative to the wife but to sign the Financial Agreement.

Whilst the High Court is yet to make its decision in this matter, it is expected that the High Court’s decision will determine the extent of the legal and equitable principles surrounding BFAs pursuant to the Family Law Act.

Family Lawyers Sydney at Pavuk Legal can assist you with your family law matters, distribution of assets in both estate and property settlements, and drafting binding financial agreements suitable to the client’s financial status. We also assist in estate planning needs, including wills, power of attorneys, ensuring guardianships and how to appropriately deal with your superannuation.