Protecting Your Assets and Discretionary Trusts 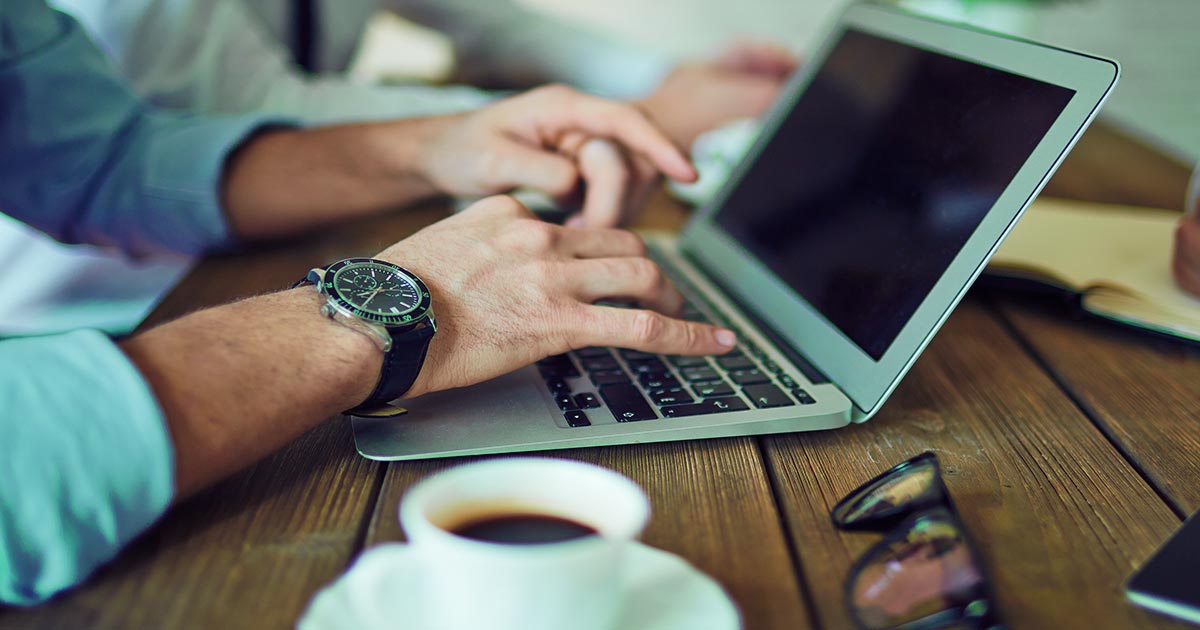 The High Court decision in Kennon v Spry [2008] HCA 56 is one of the very few decisions of the High Court on appeal from the Full Court of the Family Court in Australia in the past 20 years where there has been no constitutional law element.

In the circumstances, care should be taken in the creation of new trust deeds or amendments to existing trust deeds to minimise the risk of potential claims under the Family Law Act.

In 1968, Dr Spry settled the ICF Spry Trust (the Trust), a discretionary trust of which he was the sole trustee. He also had power to appoint any person as an additional trustee and remove any such additional trustee.

In 1983 Dr Spry excluded himself as a beneficiary of the Trust for land tax reasons.

In 1998, when his marriage was in difficulty, Dr Spry varied the Trust further to remove himself and his wife as capital beneficiaries (1998 Amendment).

The Sprys separated in October 2001.

The Sprys’ divorce was finalised in February 2003.

In November 2005 the trial judge made orders under s106B of the Family Law Act setting aside both the 1998 Amendment and 2002 Disposition on the basis that those instruments sought to defeat a property order. Having set aside those instruments, the trial judge held that Dr Spry was entitled to $5.1 million of the total net value of the parties’ asset pool of $9.8 million, and Mrs Spry was entitled to $4.7 million. On that basis, and taking into account property already held by or attributed to the wife, the trial judge ordered Dr Spry to pay Mrs Spry $2.1 million. An appeal to the Full Court of the Family Court was dismissed.

In 2008 on appeal the High Court upheld the decision of the trial judge and found that Dr Spry’s control of the trust and Mrs Spry’s right in equity to ‘due consideration’ as a potential beneficiary enabled the Trust assets to be considered marital property capable of division under a property settlement.

Following the decision in Kennon v Spry along with other decisions such as Australian Securities and Investments Commission In the Matter of Richstar Enterprises Pty Ltd v Carey (No. 6) [2006] FCA 814, it would seem that where an individual exerts a considerable degree of control over a trust (for example, as the appointor of the trust or as the sole director and shareholder of a corporate trustee), they have a greater capacity to benefit from the trust and therefore it is more likely that the Court would construe the trust’s assets as property of that individual.

Collectively, these decisions have the potential to limit the effectiveness of trusts as tax planning and asset protection mechanisms. The law in this area is dynamic and courts are not limited to traditional trust law principles when considering equity, as is evident in the Kennon v Spry decision. Going forward, professional advisors need to be more vigilant when formulating strategies to address unforeseen taxation and asset protection consequences.

In regard to the above, a checklist of issues that should be considered for asset protections purposes is listed as follows:

1.      Who is the trustee of the trust? If the trustee ceases to act, do their powers pass to anyone else, and if so, who?

2.      Is the trustee an individual or a corporate entity?

3.      If the trustee is a corporate entity, who are the directors?

4.      Is there a default distribution of income and capital of the trust to certain beneficiaries?

5.      Does the trust deed restrict the range of beneficiaries who can receive income or capital distributions?

6.      Does the trustee need consent or approval of any other person for distribution?

7.      Does the trustee effectively or practically control the trust in an unfettered way?

8.      Does the trustee exercise its powers independently or are they controlled or subject to approval by any other person or entity?

10.   Are any of the parties to a marriage a beneficiary of the trust?

11.   Were the assets of the trust acquired during a marriage?

12.   Can a beneficiary or a class of beneficiaries control the actions of the trustee?

13.   Can beneficiaries be removed or added, and if so by whom?

14.   Is the trustee in reality the ‘alter ego’ of some other person?

15.   Does someone (for example, an appointor, guardian, principal) have the power to unilaterally change the trustee?

16.   If there is an appointor, is the role automatically terminated on certain events (for example death, bankruptcy)?

17.   If the appointor ceases to act, do their powers pass to anyone else, and if so, who?

18.   If there is more than one appointor, must they act jointly?

19.   Is the appointor a beneficiary of the trust?

20.   For an existing trust, have there been variations to the deed following establishment that impact on the overall control of the trust?

Wills & Estate Planning Lawyers Sydney at Pavuk Legal can assist you on many legal aspects in relation to your estate planning and asset protection requirements including review and amendment of your existing trust deed, update to your will and preparation of testamentary trusts.