Saying Sorry – But do I Really Mean it? 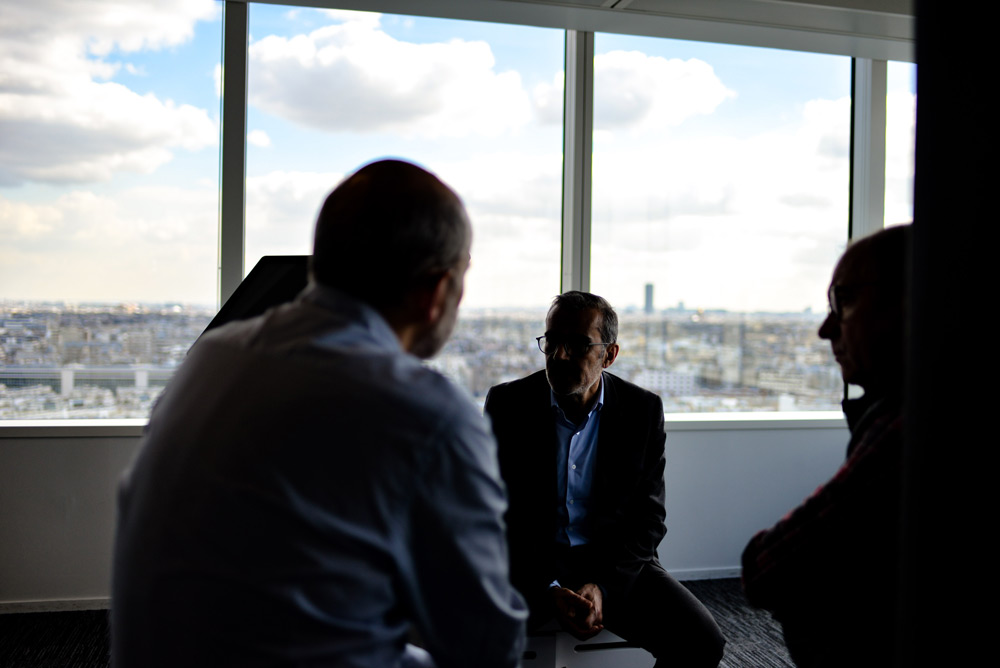 The two Royal Commissions into the Abuse of Children and Financial Services concluded with major failings in organisations meeting their duties to stakeholders, whether it be customers or children in their care.

Once problems were highlighted, mistakes were made when there was a failure to acknowledge that something was wrong.

Failing to acknowledge that something went wrong is Dishonest, or at best lacking in transparency, and Counterproductive.

Failure to respond can leave an organisation bereft of its authority to deliver its goods and or services in a manner acceptable to all stakeholders. The result – if it is a private enterprise for profit – it will suffer a loss in profits and value.

If it is a not for profit enterprise it will lose its standing to deliver its services – its members will either leave or stop supporting it.

Wrongs and mistakes can give rise to an Apology. Some Leaders get it right, some inadvertently get it wrong, making things worse (and much worse in some cases).

If the time ever comes for a Board or Leader of a private enterprise or a not for profit enterprise to say sorry for “something”, what should or shouldn’t the Board do from a legal perspective?

What follows is an overview of what is legally required to meet community expectations and stakeholder expectations from an Apology.

Elements of an Apology

An Apology from an event or incident should communicate to the various stakeholders of an organization:

In respect to a recipient of the harm or wrong an Apology may:

Thus provide peace of mind that that the effecting entity was “responsible for actions” or “owns the problem” and will deal with it.

The elements of an Apology need to be objectively reviewed and considered. The Apology should appropriately address the concerns and mitigates the enterprises financial and reputational exposure.

All entities are subject to laws regulations and rules within their charter which dictate minimum compliance and operating standards for the protection of their stakeholders – from shareholders or members to creditors to employees and customers, and even the environment.

Directors are expected to carry out their duties with reasonable care and diligence. A failure to do so can attract the penalty provisions of the Corporations Act 2001 (Cth). Penalties include:

BEFORE any Apology is made, a careful review of the factual circumstances needs to be initiated and to consider whether the board and other individuals have been carrying out their duties with reasonable care and diligence, and so as not to put the other directors or any insurance policy that might be in place, at risk.

All directors should be aware that they are both jointly and severally liable for their acts.

Any Entity – Profits or Not For Profits – Must change to survive and not just rely on past practices and good deeds. The Returned Services League (NSW) was such an entity. It had come under scrutiny by the Australian Charities and Not For profits Commission. There was also allegations of fraudulent behaviour of former President as well as an alleged cover up. The NSW Government also conducted the Bergin Inquiry into three RSL NSW Entities under the Charitable Fundraising Act 1991. For many RSL members such allegations was not only confronting but a disbelief and a denial that the RSL had failed to keep up with modern governance processes.  Failing to act promptly only enhances the problem.

Timely acceptance of the circumstances, an Appropriate Apology and a commitment and demonstrated action plan was what was needed but not initially forth coming.

Risk mitigation is an essential practice for any Board. There are a myriad of ways unforeseen events that can affect an entity. A harmful occurrence needs to be mitigated. Procrastination or avoiding the unavoidable is no answer. With proper plans and processes in place, a Board can reduce its risks around these events and ensure that damages in reputation and monetary compensation is reduced. An Apology correctly applied can mitigate further damage and ensure that the Entity and its Board can move forward effectively meeting its stakeholder requirements.