So Who Died First – Is it Important?

By Pavuk Legal31 May 2018Superannuation, Wills & Estate Planning and Disputes 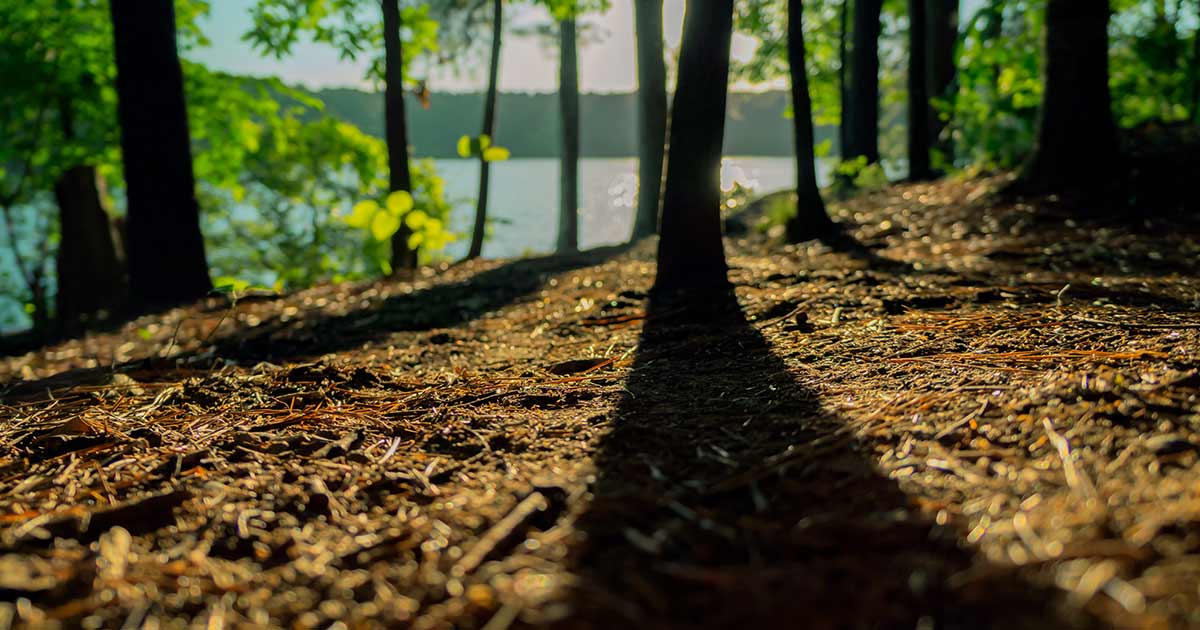 Presumption of Survivorship and the Order of Deaths

A mother and son were found dead in their home. The sequence of death was relevant as it determined the destination of the mother and son’s estates.

The court in NSW Trustee and Guardian v State of New South Wales [2015] NSWSC 1121 referred to s 35 Conveyancing Act, which provides that where two or more persons who die under circumstances rendering it uncertain which of them survived, for all purposes affecting the title to any property the deaths are presumed to have taken place in order of seniority, and the younger is deemed to have survived the elder. The court noted that the sole object of s 35 is to meet the circumstances where the court is unable to determine the precise order of the deaths. Accordingly, it does not apply where, the court is able to use circumstantial evidence to decide the order of deaths.

Each Australian state and territory has enacted legislation dealing with the order of deaths in circumstances where two or more persons die and it is not clear who died first. Unfortunately, State legislation is not uniform, with some states having different laws, depending on whether the deceased had a Will or died intestate, leading at times to inconsistency; for example, in the situation of partial intestacy.

One of the ways to overcome this sort of difficulty is to provide in Wills that for example, “l leave everything to my Wife if she survives me by 30 days”. Generally speaking if people die from an accident they will do so within that short period of time. This avoids the confusion that might arise through simultaneous or uncertain order of death and also avoids the need to pass estate assets from one estate to the estate of another person who has already died.

Superannuation law is silent on the matter of “simultaneous” deaths.

The SIS Act stipulates that a superannuation fund can only pay a death benefit to either or both of: one or more of a member’s dependants or the member’s legal personal representative (LPR). A dependant includes a spouse, a de facto partner (of the same or different sex), any child of the member, any person who was financially dependent on the member, or any person with whom the deceased had an interdependency relationship. The tax treatment of a death benefit depends on whether the beneficiary is a dependant under the tax law. A tax dependant includes a spouse, a de facto partner, a child under 18 years of age, a financial dependant, or a person in an interdependency relationship with the deceased at the time of death. A non-dependant for tax purposes includes a financially independent adult child. A member’s benefit in a regulated super fund must be cashed as a lump sum or pension or rolled over to purchase an annuity as soon as practicable after the member dies.

SMSFs have an advantage over retail funds with respect to super death benefit payments in that conditional nominations may be made. If an SMSF has two husband-and-wife members, there is nothing in the SIS Act or regulations to preclude a death benefit nomination stating: “To Mary, but if Mary does not survive me by 30 days, then to my children.” Mary would have a similar provision in favour of John. This would be subject to the fund’s governing rules expressly permitting a nomination with alternate objects and a survival period. This may avoid the problem arising in “simultaneous” deaths.

An alternative approach (also applicable to retail super funds) would be to make a Binding Death Benefit Nomination (BDBN) to the member’s LPR, which would mean that the beneficiaries would receive a benefit in accordance with the terms of the deceased’s will. In the situation where none of the beneficiaries are tax dependants (e.g. adult children), this would lead to some savings, given that the Medicare levy is not payable via a deceased estate. However, this also, exposes the benefit to claims by creditors of the estate, as well as possible family provision claims.

One possible drawback in having life cover held by an SMSF is the fact that an insurance death benefit would be added to a member’s accumulation account. If there is a small amount of life cover and the death benefit beneficiaries are non-tax dependants, the calculation of the untaxed element of taxable component (due to the addition of insurance cover) could produce an adverse tax outcome as compared to not having life insurance attached to the member’s benefit. Therefore, it may be preferable to hold the life cover separately in a risk-only division of a super fund.

Pavuk Legal can assist with the above and many other legal aspects.