So You Want Tax Relief – Release from Tax Liabilities 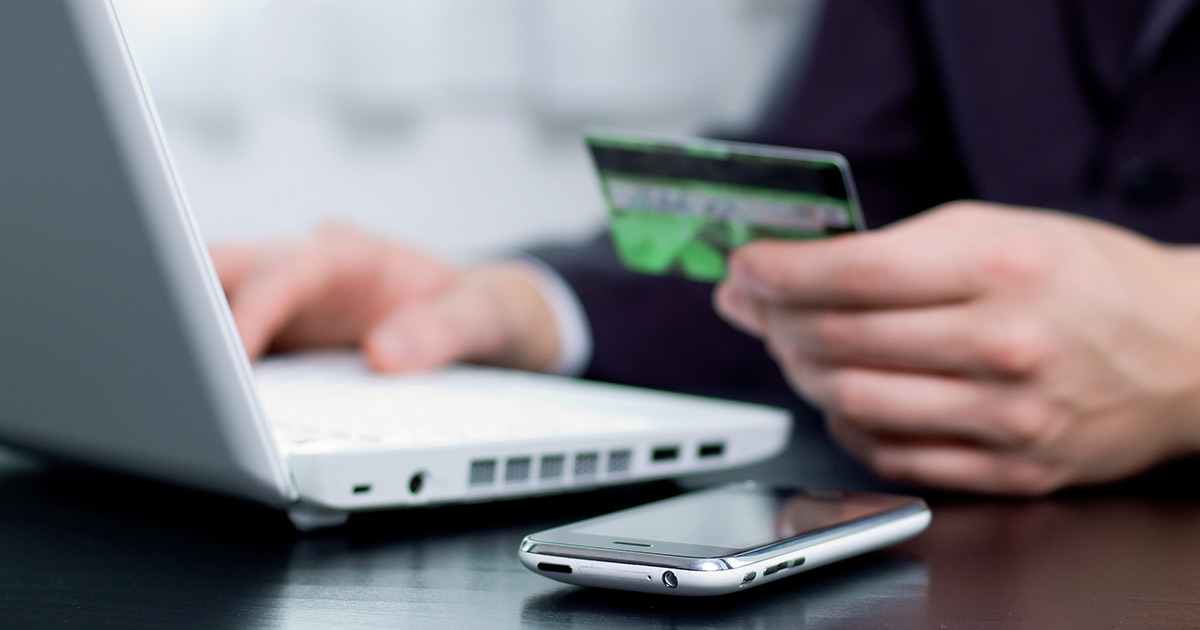 In Power and FCT (2014) AAT 343 the Australian Appeals Tribunal (AAT) refused to release the taxpayer from a tax liability based on hardship.

What Follows is an outline of the issues that were considered by the AAT.

The AAT affirmed the Commissioner’s decision not to release a taxpayer from his tax liabilities on the basis of financial hardship.

The AAT did not accept that the taxpayer’s situation, if required to pay his tax debt, would be one of serious hardship.

Even if serious hardship had been established, the AAT would not have exercised the discretion to grant relief as the taxpayer’s situation had been brought about by his own failure to meet his tax obligations. Since being subject to PAYG instalments in 2008, the tax payer had paid only 4 of 22 assessments.

The taxpayer had made little effort to clear arrears and achieve compliance, having entered into three separate payment arrangements with the ATO, defaulting on two and cancelling the third.

Given the above serious hardship is determined on the particular circumstances of each situation. Furthermore the burden of proof is generally on the tax payer to prove that serious hardship may result if you pay your tax.

Business Lawyers Sydney at Pavuk Legal can assist with the above and many other legal aspects.