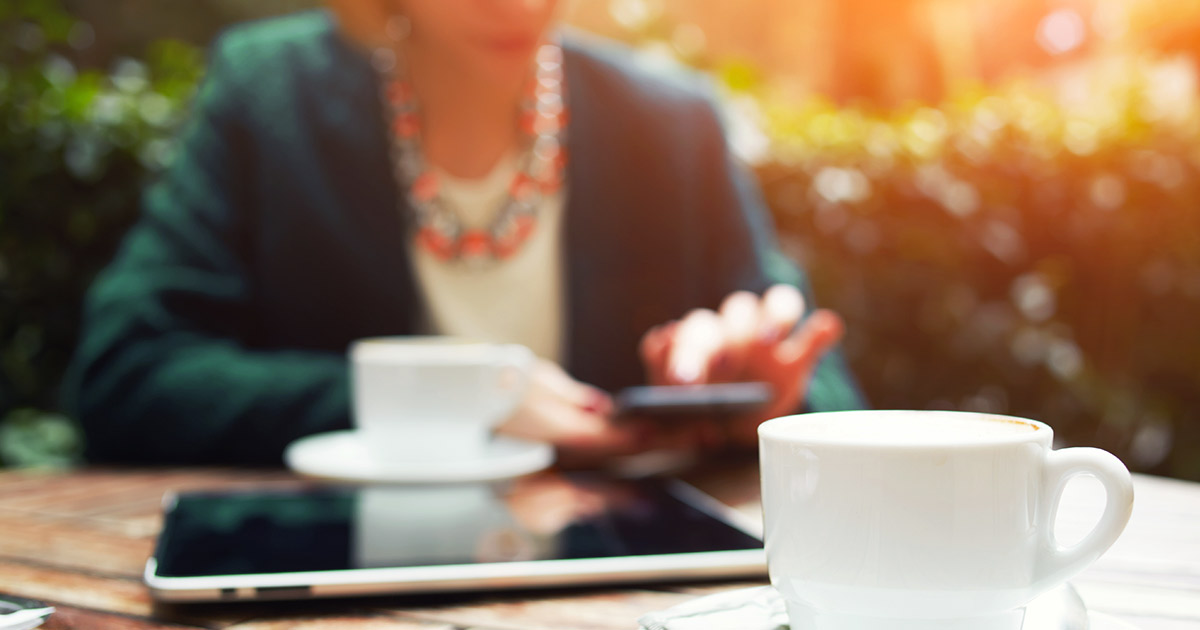 In this day and age where outstanding scientific and technical undertakings have been achieved in a wide range of areas including medical research, disease treatment, improvement of patient’s life and advancement of technology, the law has made its own contribution to taking significant strides. One of those developments is in the area of estate planning.

As the number of elderly people increases in Australia due to the ageing population, the need for estate planning becomes ever more crucial, particularly with the prevalence of diseases such as dementia within this portion of the population.

Whilst generally estate planning for the elderly involves the same typical procedure of preparing a power of attorney, enduring guardianship, a will and probably a binding death benefit nomination for their superannuation, the procedure becomes more difficult if the client lacks mental capacity.

Traditionally, the Supreme Court of NSW has used its power to appoint a financial manager or guardian for a person with mental disability unable to manage his or her own affairs. The Court’s power however did not extend to making a will for a person who lacks testamentary capacity. This caused a problem particularly in respect of persons who made wills in circumstances that their testamentary capacity was at best doubtful.

Consequently a person who lost mental capacity and who had not made a will before the onset of a mental disorder would have left to die in NSW intestate.

Statutory Will and Succession Act 2006 (NSW)

However the gap in the succession law was filled in 2008 upon introduction of the Succession Act 2006 (NSW) to NSW’s Legislation.

Section 18(1) provides that the Court may, on an application by any person, make order authorising:

It is important to note that the Court has no jurisdiction to the make the order under Section 18 unless the person in respect of whom the application is made is alive when the order is made (Section 18 (3)).

This means that in the event the testator dies before an order for a statutory will is make, the eligible persons only remedy would be commencing family provision claim on the estate of the deceased under Section 59 of the Act.

The evidence and information required in support of an application for leave are set out under s19(2):

In this respect, the Court must only be satisfied that there is reason to believe that the incapacitated person is or is reasonably likely to be incapable of making a will (Section 22(a)). However in making the final order under Section 18(1), a jurisdictional fact arises that requires the Court to make a final order only in respect of a person who actually lacks testamentary capacity.

The Test of Testamentary Capacity and Application for Statutory Wills

Re. Fenwick [2009] NSWSC 530 the Court ordered statutory will for a person who had no relatives and inheritance and his estate would have otherwise passed on to the Crown under the rules of intestacy was granted.

Re Fenwick set out the test that applies in respect of in capacity to be the test outlined in Banks v Goodfellow (1870) 5 QB 549.

Palmer J went on to state:

The best evidence will always be that of a specialist professional, e.g. a psychiatrist, consultant physician or clinical psychologist, who has recently examined the incapacitated person and who expresses an opinion in a report which complies with the expert witness rules of Court. The report should state the testing which has been carried out and should give a conclusion by express reference to each of the elements of testamentary capacity enunciated in Banks v Goodfellow. The latter requirement is unnecessary, of course, if it is a nil capacity case in which brain injury at an early age has rendered the patient incapable of ever developing adult cognitive faculties.

In an application for a statutory the Court requires evidence in respect of the possibility of a family provision claim being made against the estate of the incapacitated testator. In this respect the Court will be satisfied with the possibility of a claim and does not need to determine an actual family provision claim. The purpose satisfied by this factor is that the procedure “… avoids duplication of proceedings caused by eligible persons applying under the Family Provision Act for provision out of the estate after a statutory will has been made.”

In Re Fenwick  Palmer J said:

“ There is no express restriction in the Succession Act on the frequency of applications for a statutory will made by the same person.

Accordingly, if an application for a statutory will is made in respect of an incapacitated person who clearly has not much time to live, the Court may consider it desirable to hear a contested putative family provision claim in the course of the leave application in order to decide whether the terms of the statutory will are appropriate, within the meaning of s 22(c).”

In RB, a protected estate family settlement [2015] NSWSC70 where the testator (RB) was still alive but was incapable of managing his affairs the daughters of RB’s first marriage and RB’s second wife entered into a Deed whereby the parties consented to an order authorizing a Will to be made for RB in terms offered by the daughters. The Deed also provided for release by the daughters and the second wife to relinquish their rights to apply for family provision orders out of the estate of RB pursuant to Section 95 of the Succession Act 2006 (NSW).

In that case, Lindsay J had to consider whether it was in the interests of RB as a protective person to approve the family provision settlement as outlined in the Deed. Lindsay J also considered whether the statutory criteria of making a statutory Will including the requirements in Section 22 of the Succession Act 2006 (NSW) had been satisfied.

Sections 22(a) and (b) provide that the Court must refuse leave to make an application for an order under section 18 unless the Court is satisfied that:

(a) there is reason to believe that the person in relation to whom the order is sought is, or is reasonably likely to be, incapable of making a will, and

(b) the proposed will, alteration or revocation is, or is reasonably likely to be, one that would have been made by the person if he or she had testamentary capacity, and

Section 22 however does not address the issue of the interests of the testator. However it was agreed that should settlement does not occur litigation will follow. His Honour addressed the issue of RB’s interest and stated:

“Why should not his protected estate be managed simply on the basis that he will die, substantially, intestate, and those who may be eligible to do so can be left to institute family provision proceedings after his death?”

A further overriding factor that was identified as a benefit to RB of the Court approving family settlement and making the statutory Will within the protective jurisdiction was that without the such matter could be dealt with without the rules of evidence that ordinarily constrain the conduct of the family provision proceedings.

In re RB, leave was granted to the daughters to apply for an order authority a statutory Will for RB. His Honour also made an order pursuant to Section 95 the releases of the parties relinquishing their right to bring a family provision claim against the estate of RB after his death.

An agreement as to the terms of the statutory will as occurred in re RB under Section 22 and the releases approved by the Court in the protective jurisdiction could achieve a finality to what would have been otherwise a full steam estate litigation.

Corporate Lawyers Syndey at Pavuk Legal can assist you with your estate planning needs, including wills, power of attorneys, ensuring guardianships and how to appropriately deal with your superannuation.