By Pavuk Legal31 May 2018Commercial and Corporate 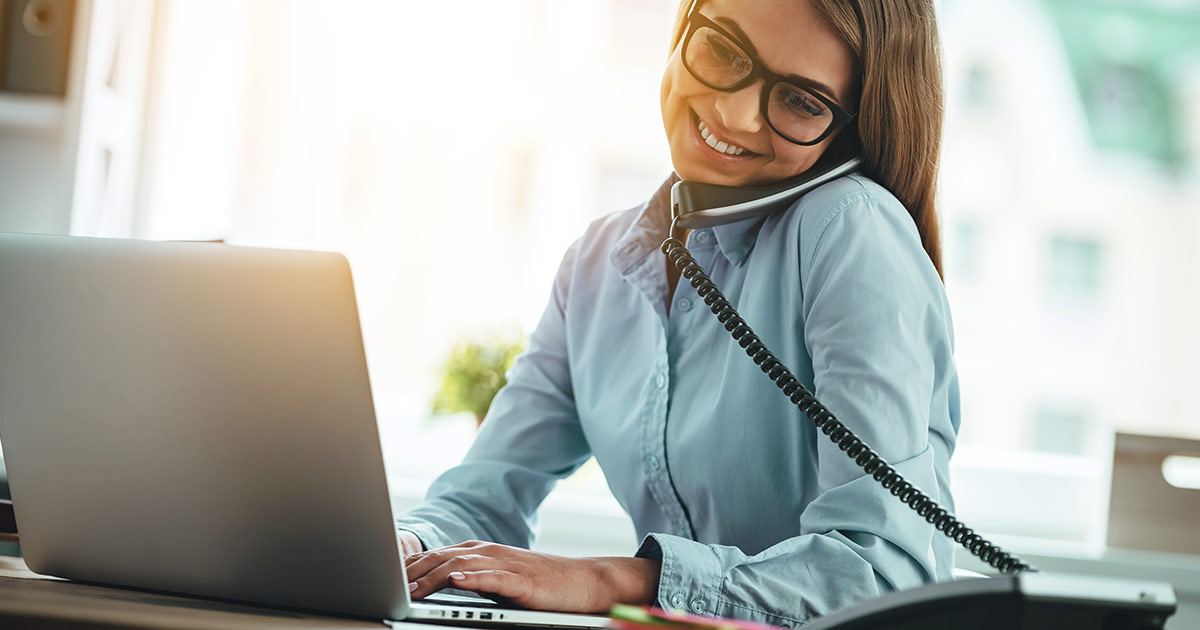 This legislation was passed by the Government in July 2012.

If you are about to accept a position as company director:

Earlier this year, the ATO issued a DPN subsequent to a company going into liquidation. Arguably this was contrary to:

This involved a director who allegedly was instructed by the ATO, in or about July 2012, to report all outstanding PAYG withholdings for his company.

The director complied and determined a large PAYG debt was owing to the ATO since 2005. As a result of the debt, the director placed his company into liquidation in September 2012.

At the time he placed his company into liquidation, a Director Penalty Notice had not been issued.

Subsequently, on 29 January 2013, 5 months after his company had been placed into liquidation, the ATO issued a 11Lock Down” Director Penalty Notice covering all BAS lodgments outstanding more than 3 months past the due date.

While it is open for the director to seek redress through the administrative appeals mechanisms, it appears this director is personally liable for his company’s tax debt.

Implications for Other Directors?

As noted above, prior to this event, neither pre or post 29 June 2012, had we ever witnessed the ATO issuing a Director Penalty Notice once a company had been placed into liquidation.

It is clear that issuing DPN’S in these circumstances now signal a new and far more aggressive approach towards serious tax evasion by the ATO.

No doubt companies should always report and pay their tax obligations. However, it remains to be seen the manner which the ATO will use any discretion it may have in dealing with companies already in liquidation.

Also, will the ATO only issue DPN’S to directors whose companies were placed into liquidation subsequent to 29 June 2012, or will they commence pursuing directors of companies that were liquidated earlier than that?

Despite the unanswered questions, the advice remains the same — always lodge BAS returns on time!

Corporate Lawyers Sydney at Pavuk Legal can also assist with many other legal aspects.