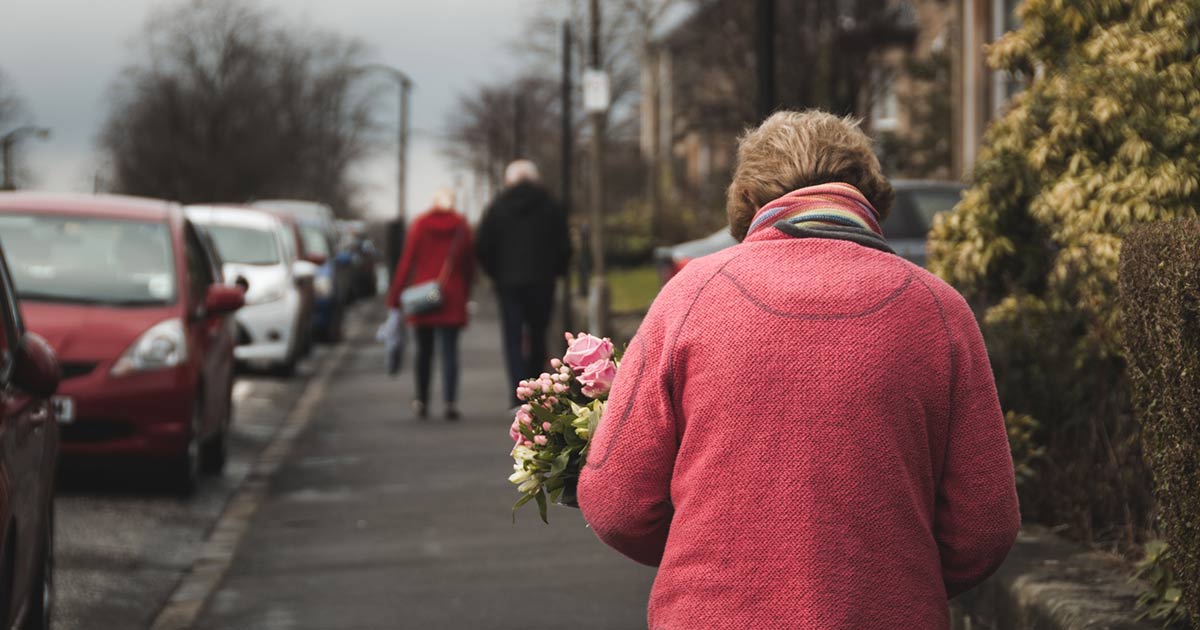 The increase of personal wealth in recent times, together with increased life expectancy and associated age-related disabling conditions such as Dementia and Alzheimer’s, has resulted in an increasing number of Wills that are subject to dispute.

In many instances, litigation could be avoided if a prior detailed assessment of mental capacity had been made.

Depending on the specific task at hand, there are differing requirements when deciding whether a person has requisite capacity.

A person may have the capacity to make certain decisions, such as when entering into a simple contract for purchase of food or clothing items, at the same time they may lack the legal capacity to make other more complicated decisions, particularly those involving the need to understand complex financial arrangements or to consider all the needs to be considered when making a valid Will.

For example, mental capacity to:

In Re Estate of Margaret Bellew [1992] McLelland J of the NSW Supreme Court found that whilst a person may be incapable of managing their financial affairs they may still be capable of making a Will.

Capacity for making a decision involves an understanding of the facts involved in the decision-making and the main choices; and ability to weigh up the consequences of those choices and understand how the consequences affect them. Finally the person should be able to communicate their decision.

Capacity needs to be assessed for each specific decision, because a person’s ability can fluctuate over time or in different situations. Capacity may be lost, regained, increased or decreased over time, depending on fluid sensory changes or due to factors, such as depression, grief, stress or reversible medical conditions.

In itself, a diagnosis does not automatically mean a person cannot make a Will. A person suffering from dementia may have good days and may have bad days.

It should be noted that there are a variety of legal tests of capacity, founded both in the common law and in legislation. Some tests that have been broadly accepted over time, and should be considered when capacity is suspected.

If the formal requirements are satisfied, a Will is generally presumed valid, unless there is a claim with respect to the testators lack capacity. In that case the onus is on the propounder of the Will to adduce evidence of capacity, usually from the attesting witnesses that the testator was of sound mind, memory and understanding to make a valid Will at the time.

A measure often used to try to prevent challenges to a Will is to have a medical practitioner assess the person in question at the time they are signing the Will. In such cases the doctors usually base their assessment on the Banks four-part test.

Cockburn CJ in formulating the test, stated that it was essential that a testator should

In respect of the test in Banks, in Kerr v Badran [2004] NSWSC 735 Justice Windeyer of the NSW Supreme Court made the following observation: “many people have now handed over the management of their share portfolios and real estate to advisers and may not have a proper understanding of the value of the assets that generate their income. This should not be a bar to a finding of capacity on the basis that they do not meet part two of the test [in Banks], which requires them to understand the nature and extent of their property”.

The recent judgment of Lindsay J in the NSW Supreme Court case of Estate Sue (2016) NSWSC 721 reaffirms the test in Banks. Focusing upon the third and fourth elements of the test, it was found that the “deceased lacked testamentary capacity because a disorder of the mind poisoned her affections, perverted her sense of right and prevented an exercise of her natural faculties influencing her Will in disposing of her property and bringing about a disposal of it which, if her mind had been sound, would not have been made. Her 2012 Will was revoked in favour of an earlier 2000 Will, which his honour found to be “the last Will of the deceased as a free and capable testatrix”.

Testamentary Freedom and the Question of Capacity

The NSW Government Attorney General’s Capacity Toolkit (2009) stipulates that people can make decisions about their possessions which may be seen as unwise, unfair, unreasonable, or based on values that others do not accept. An unwise or unfair decision doesn’t mean that a person lacks the capacity to make a Will.

It is often said that it is the person’s capacity that should be questioned, not the decision itself. In Re Estate of Griffith; Easter v Griffith (1995) 217 ALR 284 Kirby P noted that “freedom of testamentary disposition includes a freedom to be unfair, unwise or harsh with one’s own property”. Thus the mere existence of a Will that fails to meet the Will-maker’s moral obligations does not necessarily indicate a lack of capacity.

The abovementioned is not to say that persons lacking testamentary capacity are not able to make a Will.

Nevertheless, Wills may also be challenged on the basis that an eligible dependent did not receive a benefit of an inadequate benefit from an Estate.

Pavuk Legal can also assist you with a full range of legal services in respect to your Estate Planning needs. With the right tools and processes your Estate Planning desires can be implemented appropriately for both you and your intended beneficiaries, and to avoid problems of challenging a Will due to incapacity or failure to provide for potential beneficiary.