The Eligibility of Adopted Children and Stepchildren in Family Provision Claims 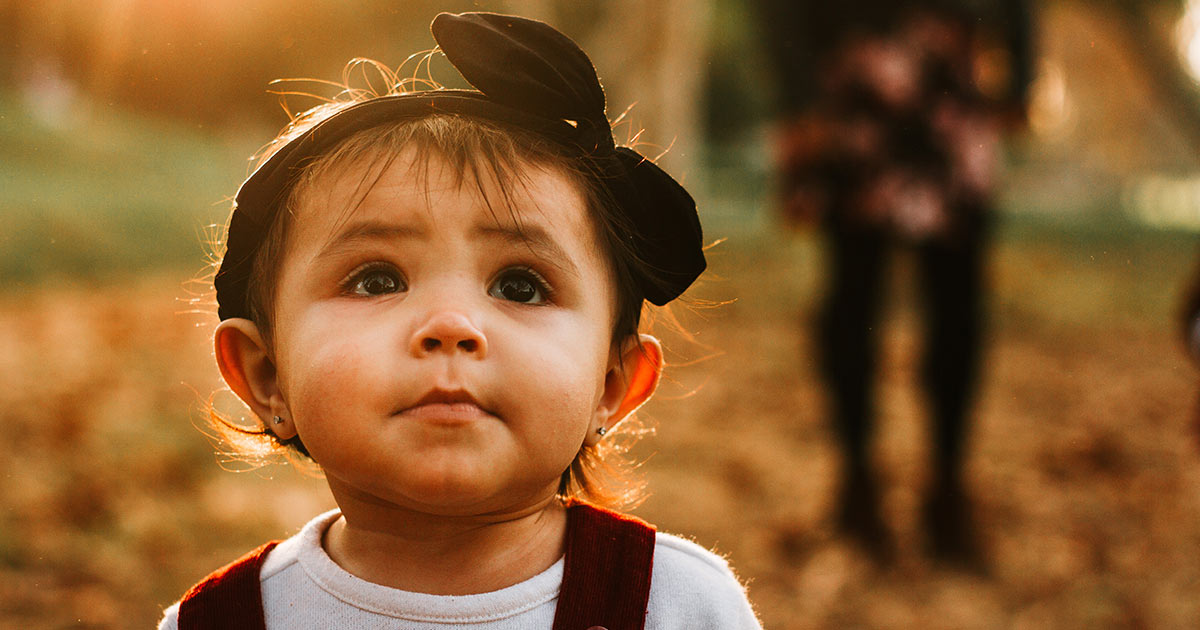 With the increased number of blended families in our society, the question of who is an “eligible person” particularly with respect of children, stepchildren and adopted children to have a family provision claim out of the estate of the deceased becomes more complex.

An “eligible person” who is of the view that adequate provision was not make for his or her proper maintenance, education and advancement in life from a deceased person’s estate, may bring a ‘Family Provision’ claim in NSW.

Section 57(1)(c) of the Succession Act 2006 defines children of the deceased to be included in the category of “eligible persons”.

Who are the Children?

The status of illegitimacy has now been abolished. The legislation in respect of succession also overturns the general rule that the descriptions of relationships in the construction of a will must be legitimate.

The Succession Act refers to the eligibility of the children of the deceased.

However the law in certain circumstances recognises a stepchild or an adopted child to fall within the definition of a “child” who can be a potential claimant in a Family Provision Claim against the deceased’s parent’s estate.

The general effect of an adoption order in Australia is that the legal relationship between the birth parent and the adopted child is severed.

In NSW, s95(2) of the Adoption Act 2000 provides that once an adoption order is made the adopted child ceases to be regarded the child of the birth parent and accordingly is not an eligible person under s57(1)(c) of the Succession Act 2006 to bring a family provision claim against the estate of the deceased.

Birth parents may also choose to list the biological child who is later adopted to be noted in their wills as a beneficiary. It is recommended that in such circumstances the Will clearly states who is the adopted child, how the adopted child can be located and what he or she is exactly entitled to under the terms of the will.

In terms of distribution on an intestacy s109 of the Succession Act 2006 provides that an adopted child is to be regarded the child of the adoptive parent or parents in circumstances that firstly the child’s family relationships are to be determined accordingly and secondly the Act ignores family relationships that exist as a matter of biological fact rather than on the basis of a relationship created by adoption.

Legislation in different states in respect of the stepchild’s rights to make a family provision claim varies.

The legislation in Western Australia and Queensland directly stipulates that the rights of a child of a deceased to seek family provision claim also extends to the stepchild or a child adopted by the deceased.

In Queensland, legislation defines a person to be a stepchild of the deceased only if:

Despite the diversity of legislation in different states, generally if the stepchild was being maintained wholly or partially by the deceased prior to the deceased’s death or otherwise significantly contributed to the maintenance or upkeep of the deceased’s property, the stepchild would be eligible to make a family provision claim.

The general status of the stepchild depends on a number of factors including the continued marriage between the stepchild’s natural parent and the step-parent. In so far that the family provision legislation stipulates, if the step-parent dies prior to the natural parent, the status of the applicant in a family provision claim will be decided at the time of the deceased’s death.

For the purposes of construction of a will, problems could occur when a will is drafted to leave a gift to a step-child.

In Warton v Yeo [2014] NSWSC 494 the testator drafted his will in a way that distinguished between his sister’s natural child and her step-children.

Upon the testator’s death, the step-children brought a family provision action against the estate of the deceased claiming that they were “children” of the sister and hence beneficiaries to the testator’s estate. In this case, the testator’s intentional wording of the will, distinguishing between “child” and “step-children”, was held to convey the intention of the testator.

Therefore, on a factual basis the drafting of the will could clarify the intention of the will by distinguishing between a step-child and a child.

Family Lawyers Sydney at Pavuk Legal can advise you in respect of whether you may want to benefit or exclude adopted children or stepchildren in your will, any Family Provision Claim you are eligible to make or assist you where a claim has been made against a deceased’s estate.