By Pavuk Legal31 May 2018Superannuation 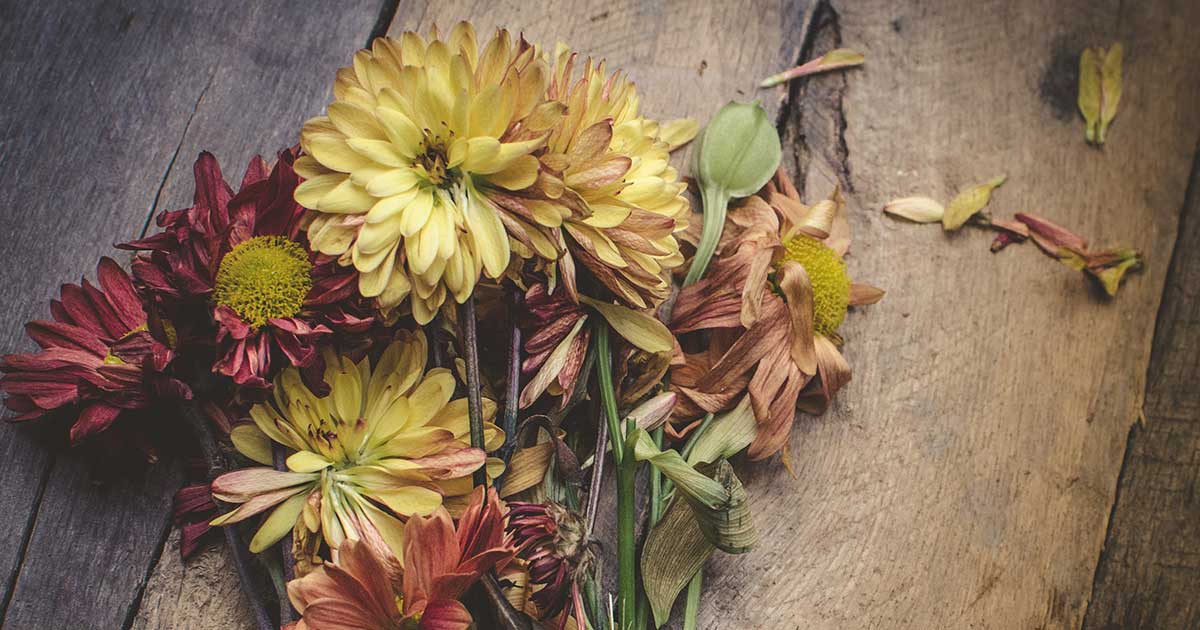 The recent decision of Wooster v Morris is the most important decision ever regarding SMSF succession planning.

All SMSF practitioners must be aware of its facts and its vital lessons. However, we fear that the key message might be getting lost in the industry. Namely, what matters — what really matters — is the identity of who is holding the “purse strings” on death or loss of capacity.

Mr Morris (the deceased) had two adult daughters from a previous marriage (Mrs Wooster and Mrs Smoel, that is, the plaintiffs). He also had a second wife, Mrs Morris.

After the deceased’s death, the surviving trustee (ie Mrs Morris, the stepmother of the plaintiffs) was left running the SMSF. Mrs Morris had a son from a previous relationship and Mrs Morris appointed him as her co-trustee.

Later on, the trusteeship of the SMSF was changed to a company called Upper Swan Nominees Pty Ltd (Upper Swan). Mrs Morris was the sole director and shareholder of Upper Swan.

The plaintiffs issued court proceedings seeking declarations that — among other things — the BDBN was valid and binding. The parties agreed that this question be answered by a “special referee”, rather than the court.

The special referee found in favour of the plaintiffs, holding that the BDBN was valid and binding and that the plaintiffs were entitled to be paid $924,509 plus interest. However, the trustee’s legal fees in defending the claim were “substantial” and had “been paid only from the accounts in the name of the deceased”. For example, the court mentioned that the draft financial accounts for 2013 record legal fees of $302,699 and accounting fees of $43,560.

The trustee and Mrs Morris (le the defendants) argued that the plaintiffs should be paid only out of the deceased’s interest in the SMSF.

Question for the Court

The court held that:

The court declared, among other things:

Wooster v Morris contains many vital lessons that all SMSF practitioners must be aware of.

Lesson 1: legal personal representative does not automatically become a trustee

Wooster v Morris clearly dispels the myth that when a person dies, their executors (legal personal representatives) automatically become a trustee in the deceased’s place. Here, the plaintiffs were the deceased’s executors but they did not become trustees.

Rather, the identity of trustee upon death is determined by the trust deed of the SMSF. In DBA Lawyers’ opinion, there are very few deeds that appropriately distribute the power to appoint a trustee upon death or loss of capacity.

Lesson 2: BDBNs are only a partial solution at best

There is a misconception that SMSF succession planning is completely handled by making a BDBN. Wooster v Morris clearly dispels this myth as well. In Wooster v Morris, the deceased had made a valid SDBN but the plaintiffs still had to spend over three-and-a-half years in legal battles to obtain their money.

Accordingly, an adviser cannot simply tell a client to make a BDBN and expect that succession planning is handled. This leads into the most important lesson from the case.

Lesson 3: what really matters is the identity of who is holding the “purse strings”

Wooster v Morris clearly demonstrates that far more important than any BDBN is the identity of who is holding the “purse strings” upon a member’s death or loss of capacity. As stated above, this depends to a very large degree on what the trust deed of the SMSF provides. There is huge variation in this regard. Although DBA Lawyers carefully draft their deeds to ensure sensible outcomes, many practitioners find that other SMSF trust deeds have poorly drafted provisions that invariably result in the “minority” surviving member(s) wielding an unfair amount of power upon death.