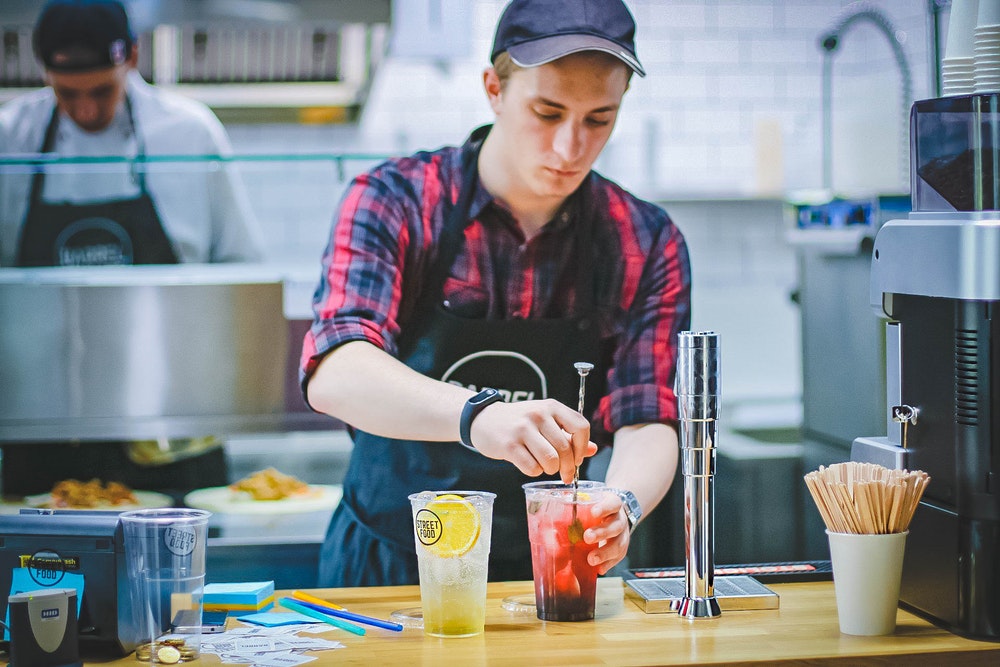 Often employees on fixed-term contracts are unaware that there are circumstances in which they could contest the termination of their contracts under relevant unfair dismissal law.

If the fixed-term contract of employment is terminated prior to the nominated expiration date, the employee may make an application for unfair dismissal under certain circumstances and may seek balance of the contract.

However, an employee of a “contract for a specific period of time” as described under the Fair Work Act 2009 is not generally entitled to make an application for unfair dismissal when the employment is terminated at the end of that period and not “at the initiative of the employer.

Recently there have been some developments that may change what was historically not considered unfair dismissal for fixed-term contracts that expire at the agreed date in the Contract of Employment.

The recent decision of the Full Bench of the Fair Work Commission shed some light in this issue in the case of Khayam v Navitas English Pty Ltd [2017] FWCFB 5162 by focusing more on the relationship of the employer and the employee.

In this case the employee was employed on a series of fixed term contracts. At the end of the expiration of the last contract, the employer did not offer a further contract due to its concern in relation to the employee’s performance. At first instance, the Fair Work Commission considered the Lunn principle and concluded there was no unfair dismissal at the initiative of the employer.

The Full Bench did not consider the Lunn principle as the correct approach. They found that when the fixed-term contract was not renewed following its expiration, the employment was terminated at the initiative of the employer. The Full Bench concluded that eemployers have historically been able to rely on the expiry of a maximum term employment contract as being effective to terminate the employment.

Following the decision of the Full Bench there are other factors to be considered by the employers when making a decision as to whether an employee may be able to make a claim for unfair dismissal if a time-limited contract is not renewed beyond its expiry date.

This decision may encourage the employers to now consider the possibility of an unfair dismissal claim when deciding not to renew a fixed-term contract.

Our experienced Employment solicitors at Pavuk Legal would be pleased to provide you with extensive advice in relation to unfair dismissal matters. Feel free to contact our office to speak with one of our friendly solicitors today.

Pavuk Legal can assist you with a full range of legal services in respect to your Estate Planning needs including preparation of Wills, Testamentary Trusts, Advance Health Care Directive, Power of Attorney, Binding Death Benefit Nominations, Letter of Wishes, Probate and Management Services post death.  With the right tools and processes your Estate Planning desires can be implemented appropriately for both you and your intended beneficiaries.