When there is a Will is there Testamentary Capacity or Not? 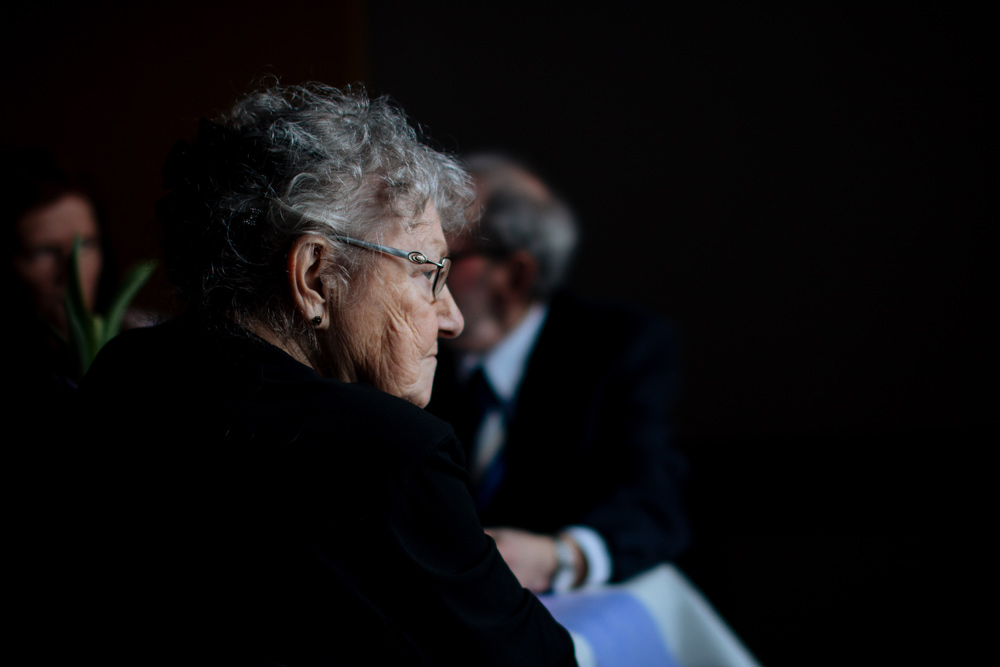 A court may hold a Will invalid if it is proved that the testator lacked mental capacity at the time of drafting the Will. However under certain circumstances the Court may grant leave for a Will of a testator with impaired cognitive capacity be authorised.

In Small v Phillips (No.2) [2019] NSWCA 268, Mr Small, one of the Testator’s grandchildren appealed to the Court of Appeal of NSW after she sought to have the Court authorise a will of the Testator without mental capacity and was rejected by the primary judge.

In this case the Testator lost her mental capacity due to a stroke she suffered earlier. At the time of the stroke she already had an unexecuted draft will which was prepared by her legal advisors. The new draft will which was prepared after her stroke was considered similar in terms to her previous unexecuted will. The testator refused to execute the draft will albeit on the evidence her refusal appeared to be as a result of her objection to particular parts of the draft will rather than a complete rejection of the draft will in its entirety. The testator also had a previous executed will prior to the first draft will prepared by her legal advisors.

The relevant legislation in NSW permits the Supreme Court of NSW to make an order authorising “a will to be made or altered, in specific terms approved by the Court, on behalf of a person who lacks testamentary capacity”.[1] Such an order will not be made under the legislation unless the court is satisfied that the proposed will is or is reasonably likely to be, one that would have been made by the person if he or she had testamentary capacity.[2] The court must be satisfied that it is appropriate for the order to be made[3].

the Supreme Court Judge was not satisfied that Mr Small’s proposed will was reasonably likely to be a will that would have been made by the testator had she had testamentary capacity. Further due to unresolved questions in relation to the status of the testator’s earlier will and the evidence in relation to the unclear evidence of the testator’s composition and value of the assets, the primary judge was not satisfied that it was appropriate to make an order authorising the draft will proposed by Mr Small to be made.

Based on the factual circumstances of the matter, the Court found that the testator did not deliberately refrain from making any will and would not have been satisfied to die intestate.

The court also held that the existence of an earlier will and the lack of clarity on the composition and value of the testator’s estate are not sufficient reasons to decline grant of an order to authorise the draft will to be made.

Accordingly, the Court of Appeal set aside the order of the primary judge and granted authority for the draft proposed will to be made irrespective of the testator’s lack of testamentary capacity.

There are several important factual circumstances in this matter. For example, the estate was valued in the hundreds of millions of dollars. Further the draft will sought to be authorised by the Court as the Testator’s will was very similar to the Draft Will that the Testator instructed to be made prior to her being incapacitated.

It is only logical to prepare one’s will prior to death or loss of mental capacity by instructing a solicitor to draft a will to ensure that the will is in accordance with the testator’s instructions and in line with the applicable legislation.

The obvious disadvantage of not having a will is that the person who dies without the will has no control of how the estate will be distributed.

Further the lack of instructions from the testator may provoke the potential beneficiaries to commence legal actions that may eventually result in substantial reduction of the estate’s assets.

If you require to assistance with your estate planning or if you have any questions or claims in relation to the will of a relative or acquaintance, one of our experienced solicitors will be able to assist you. Feel free to contact our office to speak with one of our friendly solicitors today. Call our office on 02 9251 3611 or email us at enquiries@pavuklegal.com.