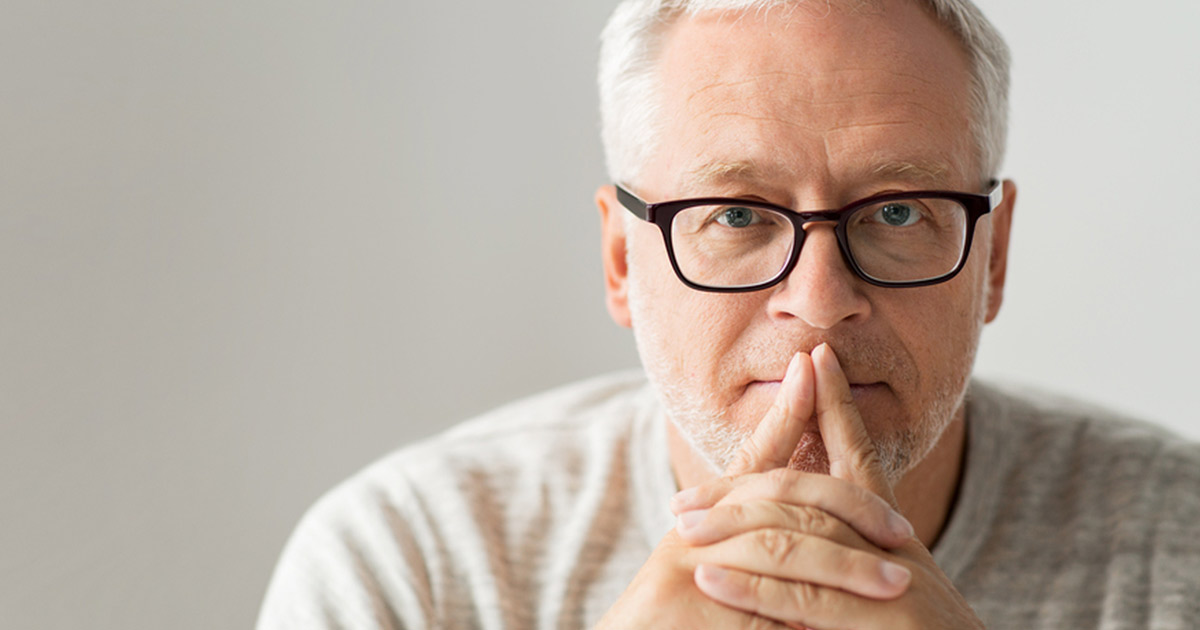 A will of the deceased can be set aside even after the probate is granted.

Common Grounds for Contesting a Will

In circumstances that certain eligible individuals such as but not limited to spouses whether de-facto partners or ex-spouses, children and dependants have not received adequate provision (as determined by law) from the estate of the deceased, they are entitled to commence family provision proceedings against the estate.

If the testator at the time of drafting the will does not understand (amongst others)  the nature of the act of making the will and its effect, the extent of the property of which he is disposing or the claims to which the testator should give effect (Banks v Goodfellow (1870) LR 5 QB 549), the court may determine that such will drafted by the incapacitated testator should be set aside.

It should be noted that an unwise or unfair decision does not by itself amount to lack of capacity to make a Will.

When it is proved that the will itself or the testator’s signature has been forged, this can result in the will in its entirety being set aside.

In such circumstances, a conclusive report of a handwriting expert may be produced.

Under the doctrine of unconscionable conduct, there may be a claim in equity if the making of the will is affected by undue influence, harassment, intimidation, coercion.

If undue pressure was applied particularly to a vulnerable and elderly testator, it could be a claim for setting aside the will.

Notable Case Law Contesting a Will

In this case, it was held (amongst other findings) that the making of the will of an elderly and frail testatrix was affected by undue influence on the part of a solicitor for the Salvation Army, a Mr Hopper.

The judge held that although the deceased may have general capacity, her testamentary capacity was affected by the pressure that was put on her by the solicitor of the Salvation Army. The circumstances of the pressure on the testator in respect to being pushed out of her place of residence was held as follows at [166]-[167]:

The giving of the power of attorney in conjunction with the will is a suspicious circumstance indicating that Mrs Simpson’s own will was being prevailed on. It is also a suspicious circumstance that someone from the Salvation Army had told [the former neighbours] that her security at Elizabeth Jenkins Place was in jeopardy because her fees were unpaid. As might be expected, when this was conveyed to Mrs Simpson it caused her distress. Mrs Simpson was apprehensive when the will was made that she might have to leave Elizabeth Jenkins Place. As noted earlier in these reasons, there was no basis for the concern as to non-payment of fees

“In the present case the pressure on Mrs Simpson to make a will in favour of the Salvation Army was substantially applied by [her neighbours]. They did not take a benefit under the will. However, the involvement of the Salvation Army’s solicitor, Mr Hopper, management of Elizabeth Jenkins Place, and the suggestion made to Mrs Simpson that her place in the home was in jeopardy because of non-payment of fees, also brings into play what is known as the doctrine of suspicious circumstances.”

One of the other findings of his Honour was that the solicitor had a conflict of interest (referred to the judgment as ‘conflict of duties’), although it was noted in correspondence that he did not believe he had one. His Honour held at [165];

Although Mr Hopper did not perceive that he had a conflict of interest (or more accurately, a conflict between duty and duty), I think he did have such a conflict. The Salvation Army Property Trust was an established client. He worked from its offices. The Salvation Army Property Trust would expect him to do what was proper to document what Mr Hopper was told was Mrs Simpson’s intention to leave her estate to the Salvation Army. His duty to Mrs Simpson included making inquiries relevant to her testamentary capacity, including as to whether she appreciated who had claims on her bounty and was able to evaluate those claims. This would have included inquiring who was or were the beneficiary or beneficiaries of any existing will. Bringing Mrs Simpson’s mind to bear on the question of who, other than the Salvation Army, might have claims on her estate was potentially not in the interests of his established client. It is clear from Mr Hopper’s evidence that he relied upon his ‘own test’ as to testamentary capacity that he did not make the appropriate inquiries. He did not give evidence of making inquiries of Mrs Simpson to ascertain who had claims on her testamentary bounty. He gave no evidence of having asked her about her existing will or of having ascertained that Mr Dickman had been named as her beneficiary in a will made the previous year. He only saw Mrs Simpson alone for about five minutes.

The Salvation Army (through Mr Holley) was ordered to reimburse the estate for the moneys distributed.

The Victorian Court of Appeal dismissed the appeal and upheld the primary judge’s decision on a lack of knowledge and approval was upheld.

There were a number of wills made by the testator prior to the last will made in 2010.

However the last will of the deceased “departed significantly from the previous wills” in so far as:

Further, there was evidence from the deceased that he wished all his children to benefit equally from his estate.

Relevant Principles Considered in this Case

The Victorian Court of Appeal also held that:

“where there was an elderly testator with impaired cognition, who was likely to sign anything put in front of him… Some further explanation was required to ensure that Keith Veall understood the clauses of the new will. Such explanation was particularly required, because…it was not the case that all the provisions of the December will were based on Keith Veall’s instructions. Keith Veall had cognitive impairment and impaired eyesight and hearing. (the instructing solicitor) needed to ensure that he fully comprehended the effect of the December will”.

Issues to Consider in Setting Aside a Deceased’s Will

In determining whether the will of the deceased should be set aside the court looks at various factual elements such as:

Will & Estate Planning Lawyers Sydney at Pavuk Legal can advise and assist you if you believe that a will needs to be contested or set aside, and with a full range of legal services in respect of your Estate Planning needs, including preparation of Wills, Testamentary Trusts, Power of Attorney and Probate.