By Pavuk Legal30 May 2018Charities and Not For Profit 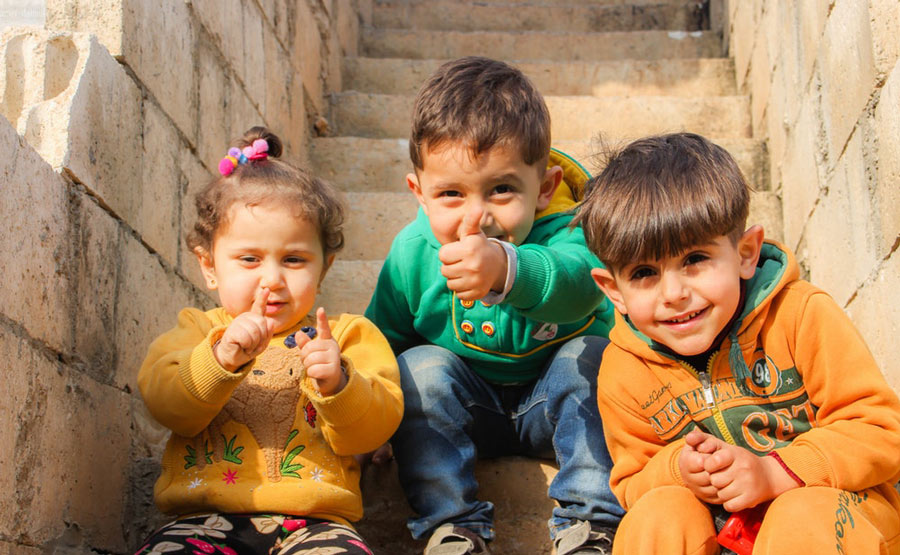 What is a trust?

Whilst trusts are frequently seen as a fundamental element in the planning of an estate, a business, investment or family financial affairs, there is generally an erroneous view that a trust is a legal entity like a company or an individual.

A trust is not a separate legal entity. It is a relationship which exists where A (Trustee) holds property for the benefit of B (Beneficiary).

The nature of the relationship is critical to an understanding of the trust concept.

There are different types of trust however the scope of this article is Charitable Trusts.

Charitable trusts are philanthropic trusts that benefit from concessional taxation treatment and deductions to taxpayers for gifts to the charitable trusts.

In very basic terms, a charitable trust is a form of legal vehicle which allows the transfer of gifts from an individual, family or corporation to a charity. It is created when an initial sum of money is settled on the trust, usually by a wealthy benefactor who, in doing so, relinquishes all rights to the funds.

The settled funds, known as the corpus, are usually invested by the trustee and the income from this investment is then distributed to charitable organisations for the promotion or advancement of the particular “charitable purposes” specified in the trust instrument.

The “special purposes” of a charitable trust must, quite obviously, be charitable in nature and include public, as distinct from private, purposes.

Charitable trusts are particularly popular because of the tax benefits they attract.

Powers, rights and duties of a trustee of a charitable trust

A charitable trust is administered by the trustee(s) whose powers are conferred upon them by the trust deed, legislation and by the court. These powers can include powers to sell trust property or to carry on business on behalf of the trust.

Trustees also have certain rights, including a right to an indemnity out of the trust assets for liabilities incurred in the authorised conduct of the trust and a right to approach the court if the trustee is in doubt as to the rights or interest of any person as against the trust. In NSW, the relevant legislation is the Trustee Act 1925 and the Charitable Trusts Act 1993.

Trustees also have basic duties, which have been discussed and developed through a long line of case law. These include duties to adhere to and carry out the terms of the trust, to properly invest the trust funds, to keep proper accounts, and to exercise reasonable care in managing the business of the trust.

This High Court decision is a helpful authority in respect to how funds of a charitable trust must be applied.

Further the trustees in Bargwanna Case breached the trust by mingling the trust funds with other earnings from the business accounts of the benefactor of the trust.

Whilst the trustees made some distributions to various public charities, it was held that the trust was not administered as was originally expected.

The Commissioner claimed that the trustees had failed to satisfy the ITAA’s requirement that the application of the trust fund must be applied for the purposes for which the trust was established.

The trustees were held liable for intermingling of funds, the failure to obtain interest on trust money and the use of the interest offset account was not in line with carrying out the charitable purposes.

The High Court upheld the Commissioner’s refusal to endorse the trust as exempt from having to pay income tax under Division 50 of the ITAA 1997.

The Bargwanna case is a helpful guide for lawyers who draft the trust documents to ensure that the purposes of charitable trust and duties of trust should be made explicit.

The case also confirms that despite what the trust deed says, the powers of the trustees in administering a charitable trust are far from unfettered.

The High Court expressed concern about the use of clauses in the trust deed that conferred such wide powers and said that they should always be read in the light of authorities “which treat such apparently unconfined discretions and powers as not extending to the alteration of the substratum of this trust for charitable purposes”.

In drafting trust deeds it is imperative to ensure that there are no explicit or implied term that provides trustees with a power which is potentially unlawful and if exercised could defeat the purpose of the trust.

The High Court found that there had been a misapplication of the funds of the trust through the mixing with other non-trust funds in the trust account. It was held that the trustees had also failed in their duty to obtain interest on the trust monies and wrongly used the interest offset account in order to reduce the interest payable on their personal home loan.

The High Court found that these acts of maladministration could hardly be considered actions in line with carrying out the public charitable purposes for which the trust had been settled. In reaching this decision, the High Court concluded that the administration of a charitable trust does not differ from that of a private trust.

One of the terms of the trust deed stated that the trustees’ duty was to hold the trust funds “in trust for such public charitable purposes as they shall from time to time determine”.

The main question to be resolved in the Bargwanna case was whether the trust was truly operating for a public charitable purpose.

Further the High Court found that even if it was considered that the trust money was administered ‘substantially in accordance’ with the terms of the trust deed, this was insufficient. The majority stated that the term ‘applied’ is not to be understood as meaning ‘substantially applied’ or ‘on the whole, applied’.

The High Court found that the actions of the trustees in this regard were not charitable at all, and delivered a helpful analysis of the duties and obligations of trustees of a charitable trust.

It is crucial to remember that when a specific trust issue arises there is no substitute for specialist legal, tax and trust advice and the information given in this article needs to be understood in that context.

Corporate Lawyers Sydney at Pavuk Legal can provide you with legal advice in respect of issues, duties and obligations regarding Charitable Trusts.